The Advantages of the Compartmentalized Life

How I avoid getting lost in the “what if”s of my life and focus on the lives of my cancer patients instead. 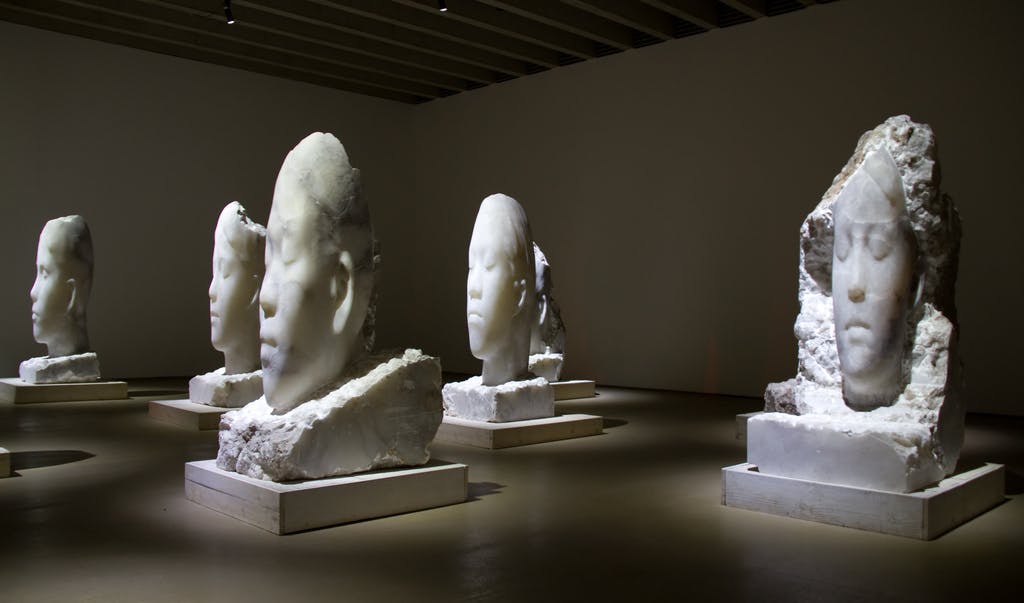 I was the last one on the oncology team to meet Mel. He was 36 years old, and by then Mel had been living with metastatic colon cancer for several years. During that time, his clinicians had never referred him to our psycho-oncology team because of his strong attitude and outlook. Mel’s outward presentation was deceiving, as is the case with many patients who give the impression of coping well to their medical staff; and so the psycho-oncologists miss the opportunity to perform a full assessment of their supports, coping techniques, and concerns.

Mel identified strongly with his work in management and would compartmentalize his cancer and his work throughout his cancer experience, even while getting weekly chemotherapy. When Mel got chemo on Thursday, he would be a patient with cancer Thursday through Sunday, and would allow himself to feel sick and wear sweat pants. And then on Monday, he would put on his suit and tie (he loved suits and had a closet full of them) and be nothing but business until he came back for more chemotherapy on Thursday. He didn’t let his cancer stop him from climbing the corporate ladder and he would work 12 to 14 hours on his “noncancer days.”

There finally came a time when Mel had to take a break from work. He was in and out of the hospital so many times for complications and adverse effects of treatment. At this point, he struggled with his identity. As a 30-something-year-old single male, he wanted to be working, going out on the weekends with his friends, starting a family, and enjoying life. Instead, he was a shell of a body wearing a frumpy gown and lying in a hospital bed. He was restless to do something, but his body would not allow this.

For the first time, he asked, “What if I decide I no longer want to fight?”

When I was consulted as the attending psychologist for the oncology team, Mel was in the hospital with cancer progression that had caused him to lose the function of his right arm. He told the staff he was depressed and wanted to talk to someone. Had he been offered routine screening for depression, it is likely that he would have been referred earlier for a psychosocial assessment and possible treatment of depression. When I first went to see him on a Thursday, there were technicians in his room getting ready to do a procedure, but Mel said, “It’s really important for me to meet with you. It’s a priority. When can you come back?” We agreed on a time later that day, and I blocked an hour in my schedule, the typical amount of time I spend with a new patient. My session with Mel lasted for more than 3 hours. The session was so long that after her third check-in on Mel, his nurse brought me a cup of water.

In our session, we discussed his cancer history, including what he described as a series of increased medical complications during the previous 6 months. He noted that his mood had suffered as a result of these amplified medical issues; where he was previously able to compartmentalize his cancer, cancer now consumed more of his time, energy, and thoughts.

In seeking normalization about his experience, he wanted to learn more about what concerned other young adults with cancer. For the first time, he asked, “What if I decide I no longer want to fight?” So, we discussed how some people choose to change their goals of care to focus on their quality of life. This intrigued him; he said he had never been able to understand before how someone could choose the Do Not Resuscitate option. He was not saying he wanted to change his code status, but that he now understood a different way of thinking. We discussed his existential concerns, his values, the meaning of his life, his legacy. He discussed how he felt that he was a burden to his family. He talked about wanting to go back to work, wearing the suits that were collecting dust in his closet. Throughout the conversation, it became clear that Mel did not, and could not, identify as a patient with cancer; he kept that part of his life compartmentalized, and he was good at it.

When I’m at work, I try not to think about being a mom…

Before I left, Mel asked me what I was going to write in my note, because he did not want his doctors or family to know that he was thinking about stopping the fight. This is a difficult area for many patients, especially young adults, who are afraid of disappointing their family members or medical team by changing their goals of care. The patient often feels they owe these other people so much for the support/medical care that they have provided. Mel thanked me profusely for seeing him and asked if he could see me again. We decided I would come back on Monday.

When I came to work on Monday, I saw that Mel had been transferred to the intensive care unit. I went to see him; he was sedated and intubated. Given the privacy he had asked for in our conversation, I decided not to talk to his mother or brother; I wanted to honor his wishes. Every day I went to his room hoping to find him awake. His health continued to decline. Finally, one day I found Mel awake, although groggy and with limpness in half of his face. After greeting each other (which was hard because he was intubated), he asked me in a slurred and soft voice to get his nurse for some more Ativan. I left the room in a flurry to find his nurse, realizing that the man I had met last week had changed dramatically.

Just as Mel had compartmentalized his cancer, I often try to compartmentalize my work and family life. When I’m at work, I try not to think about being a mom, because that makes the stories of my patients harder. If I let myself think about my son, I start to wonder what it would be like for him if I died of cancer tomorrow. I project myself into the stories my patients tell me and I get lost in the “what ifs” in my life, instead of focusing on the life of the patient in front of me. On days when I have lost a patient, I find myself crying as I sing “Twinkle, Twinkle” to my son that night . . . thinking that my patient will no longer be able to sing that song to her child or have the experiences I am having with my family.

Compartmentalization allows us to construct different selves to fit different contexts; we can shift the focus onto the situation at hand and suppress feelings that are otherwise considered normal. Compartmentalizing our emotions, feelings, or thoughts is a common coping technique that can be healthy and protective at times, if it enables us to be fully present without feeling overwhelmed emotionally (think of soldiers on a battlefield). It may be difficult to try to compartmentalize large parts of our lives (eg, living a double life), especially if we need to make quick transitions or if we lose sight of the feelings or behaviors that are considered appropriate for each situation. When we find ourselves struggling with our compartmentalized lives, it can be helpful to remember why we have compartmentalized certain things and to find ways to make smoother transitions. As an oncology professional, having a certain routine for your commute or arrival to your home can really help.

Like Mel, I fail at compartmentalizing my life at times, because my human desire to connect with others and my deep empathy, which make me enjoy my job, also make me vulnerable to taking part of my patients’ stories home with me. I can sympathize with Mel’s desire to put his cancer into a neat box and tuck it away into the back of his closet full of suits. In the end, Mel’s cancer no longer fit into a box; it took over the entire closet.