Why did two thirds of all saiga antelope die in a couple months? 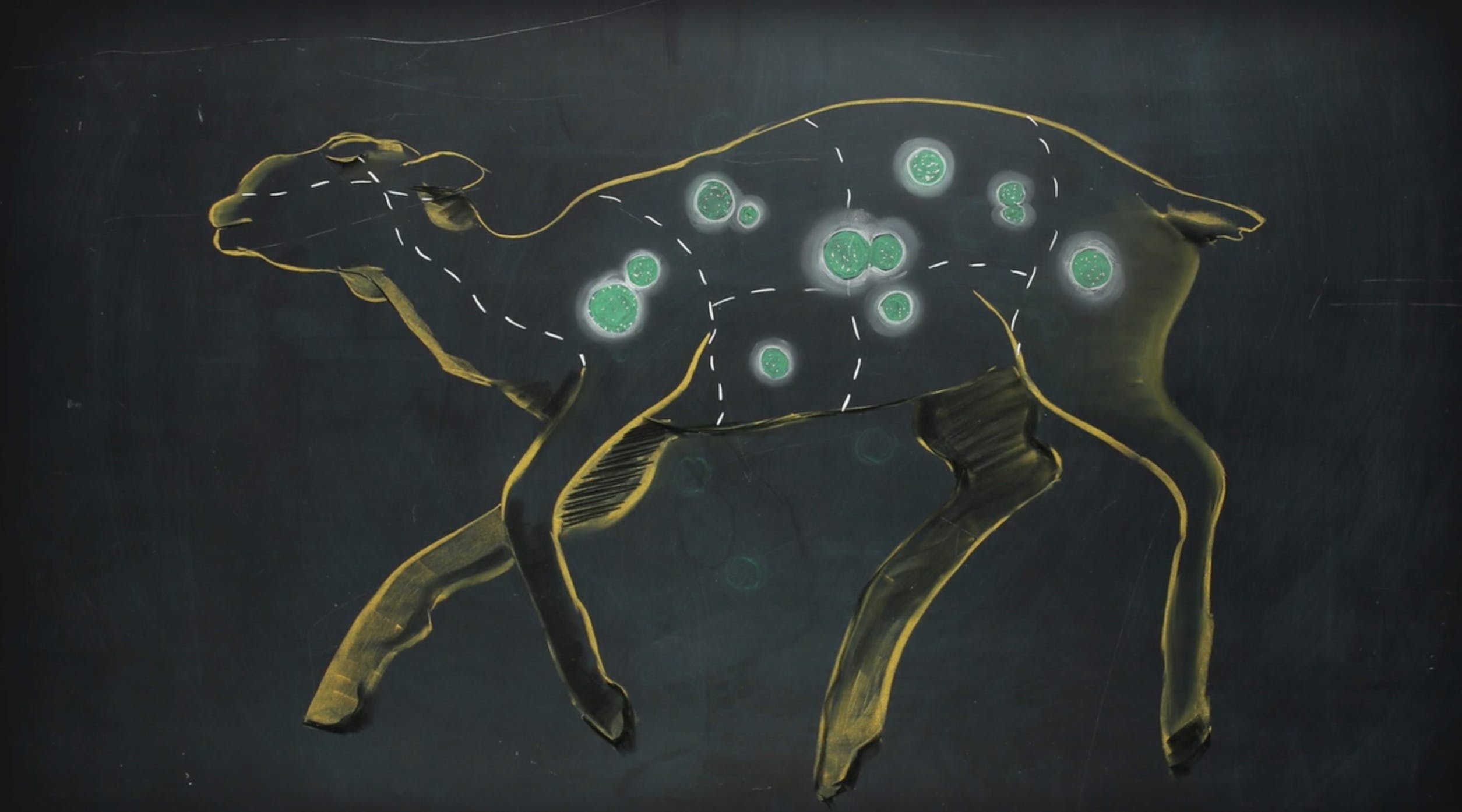 Watching such large numbers of animals dying in agony was hard to bear.