The App That Offers Cosmic Awe 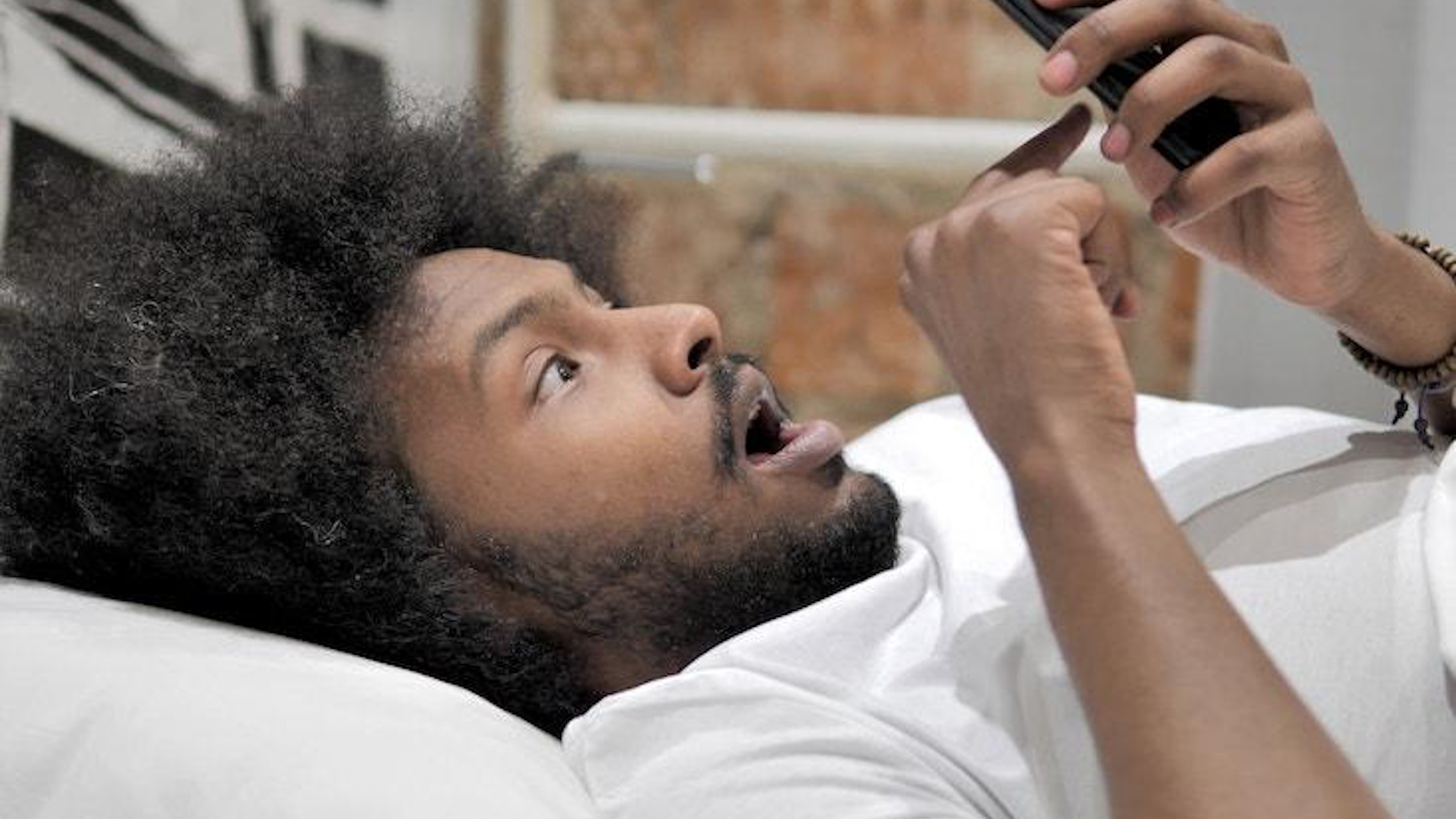