The surprising effects of reducing empathy for your own ingroup. 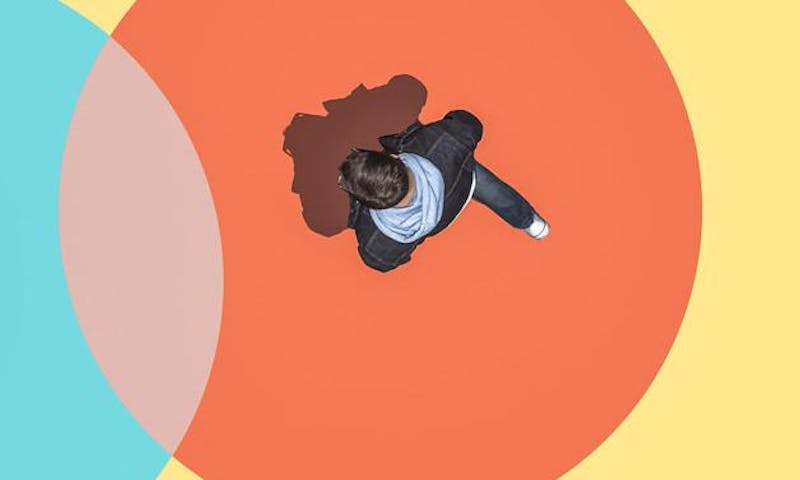