The Cello Music of the Spheres

Experience mathematical beauty and symmetry in a multimedia work. 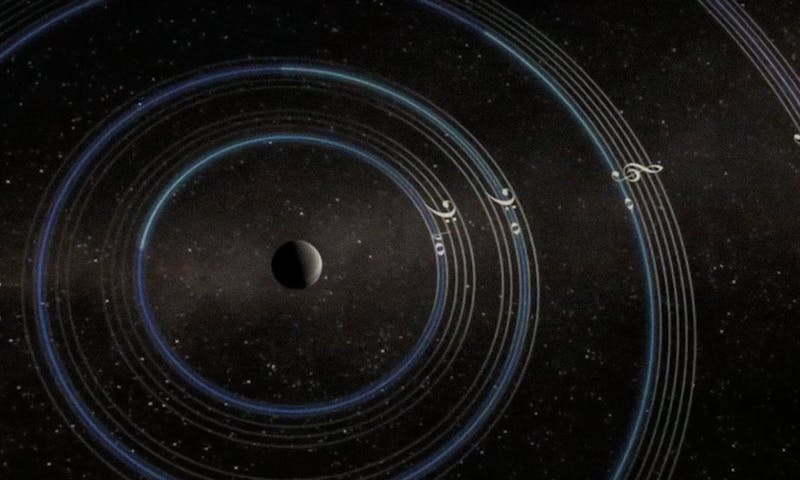 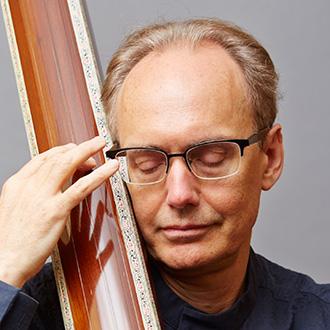 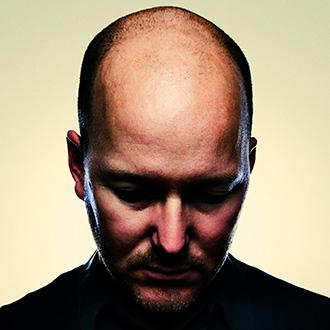 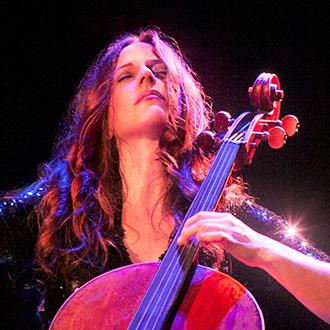