The president and the physicist teach us a lesson about moral genius. 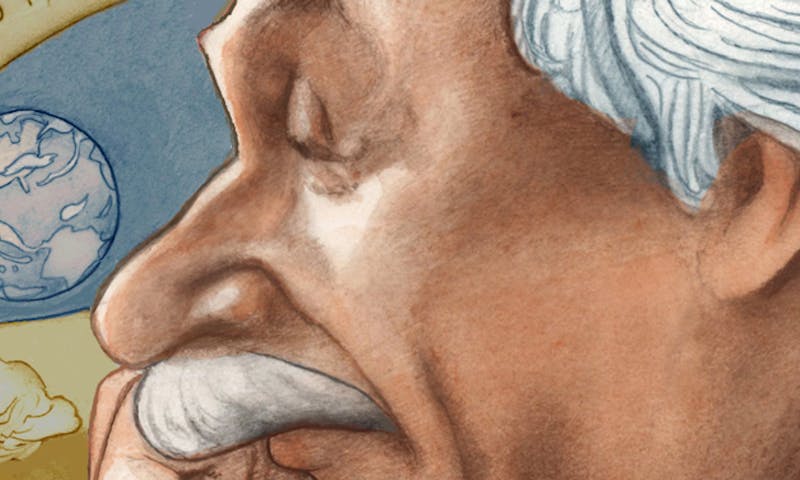