When corporations run the government and any crime can be bought. 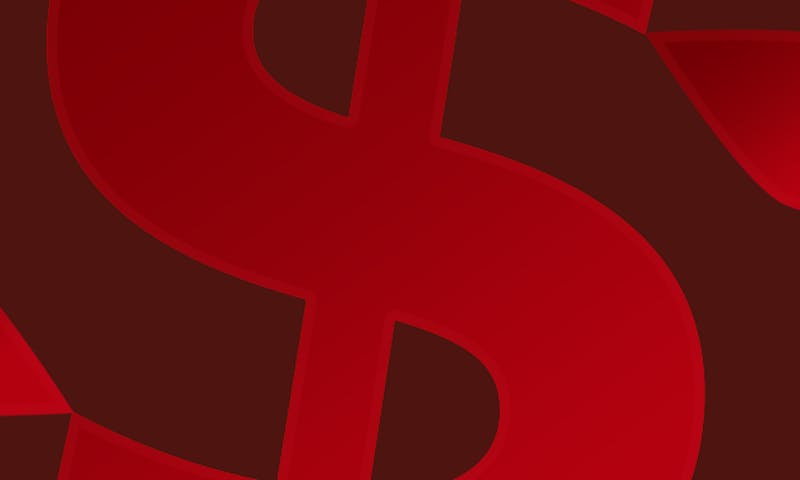 Guidelines on rape vary depending on whether it is felt that the woman may have dressed in a provocative manner or appeared to be sexually enthusiastic prior to the act of penetration. A woman who does not dress modestly is more likely to be a victim of crime and as a consequence we recommend indemnity in the low-to-mid £30,000 as a starting point for assessing the …

By acting against corporate interests, individuals show a complete disregard for society and are harming all, not merely a few. Starting indemnities of £400,000 are a viable place to commence negotiation …

Raising the price of manslaughter in line with inflation …

a deduction in lieu of a promising corporate career …

Impaled on a garden fork added hospital costs of …