The Cost of Cryptography

Computer security is trying to avoid wasting your time. 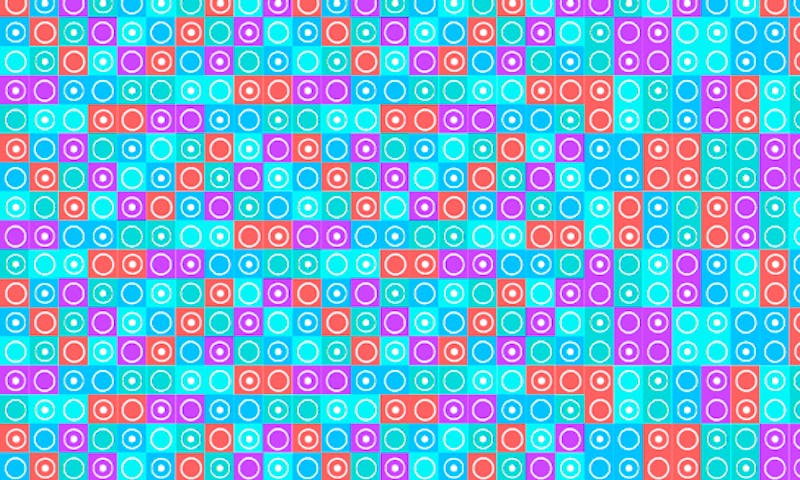