A photographer’s quest for the unexpected. 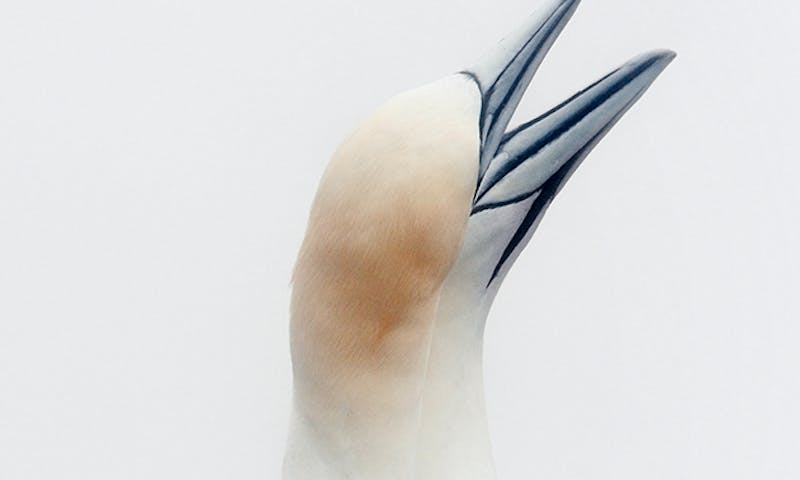 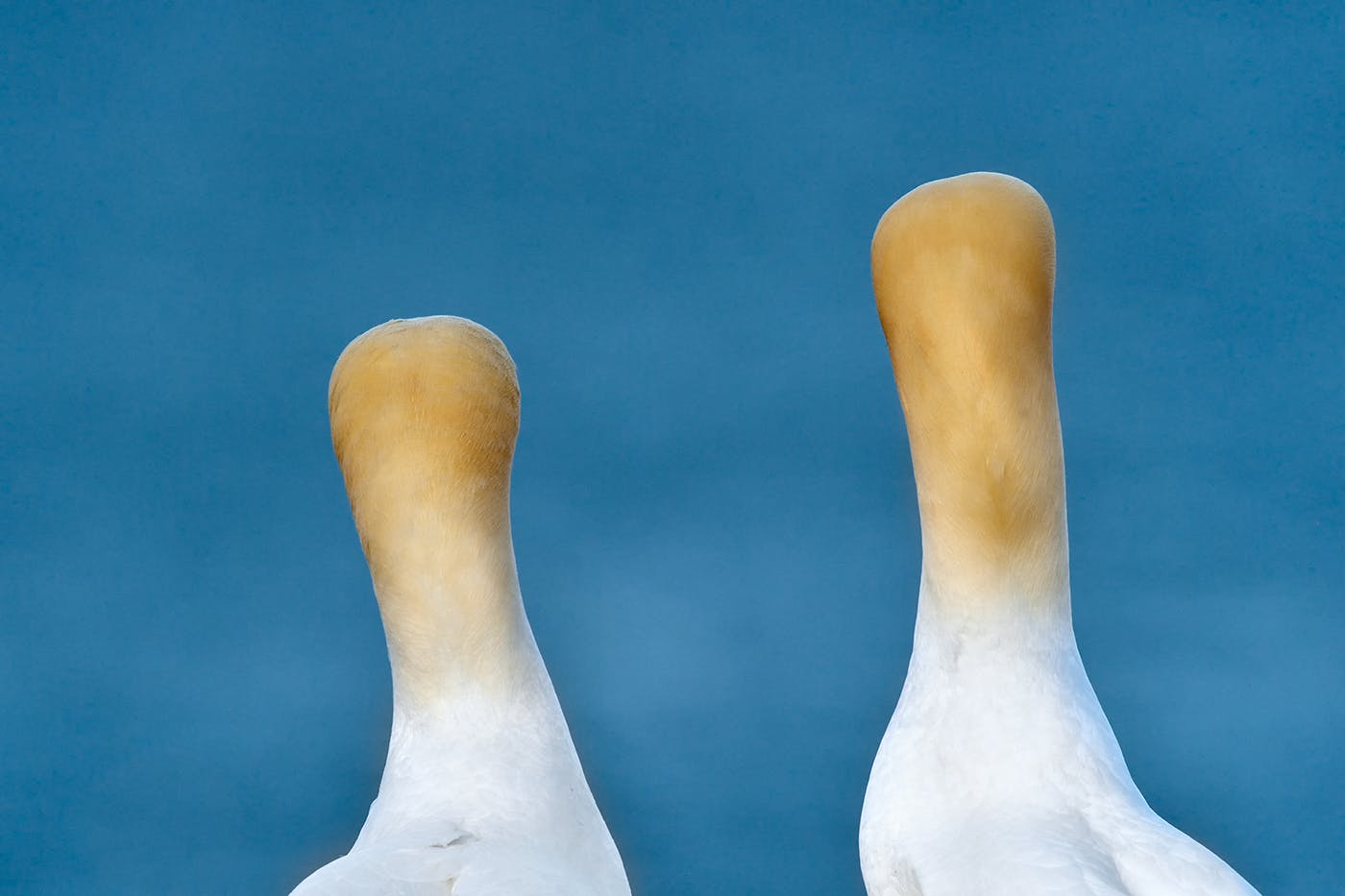 This series of photographs features the Northern Gannets of Great Saltee. 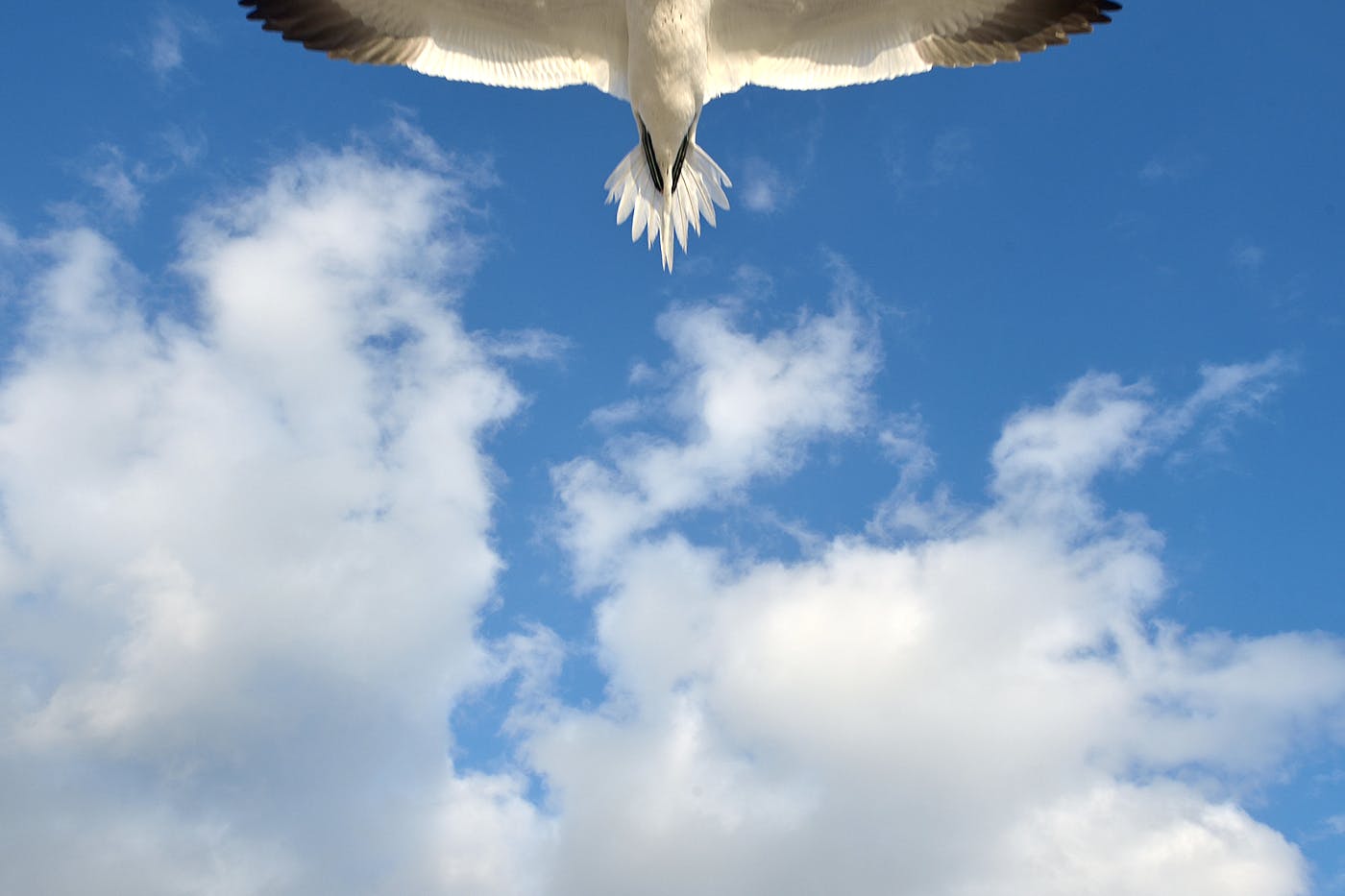 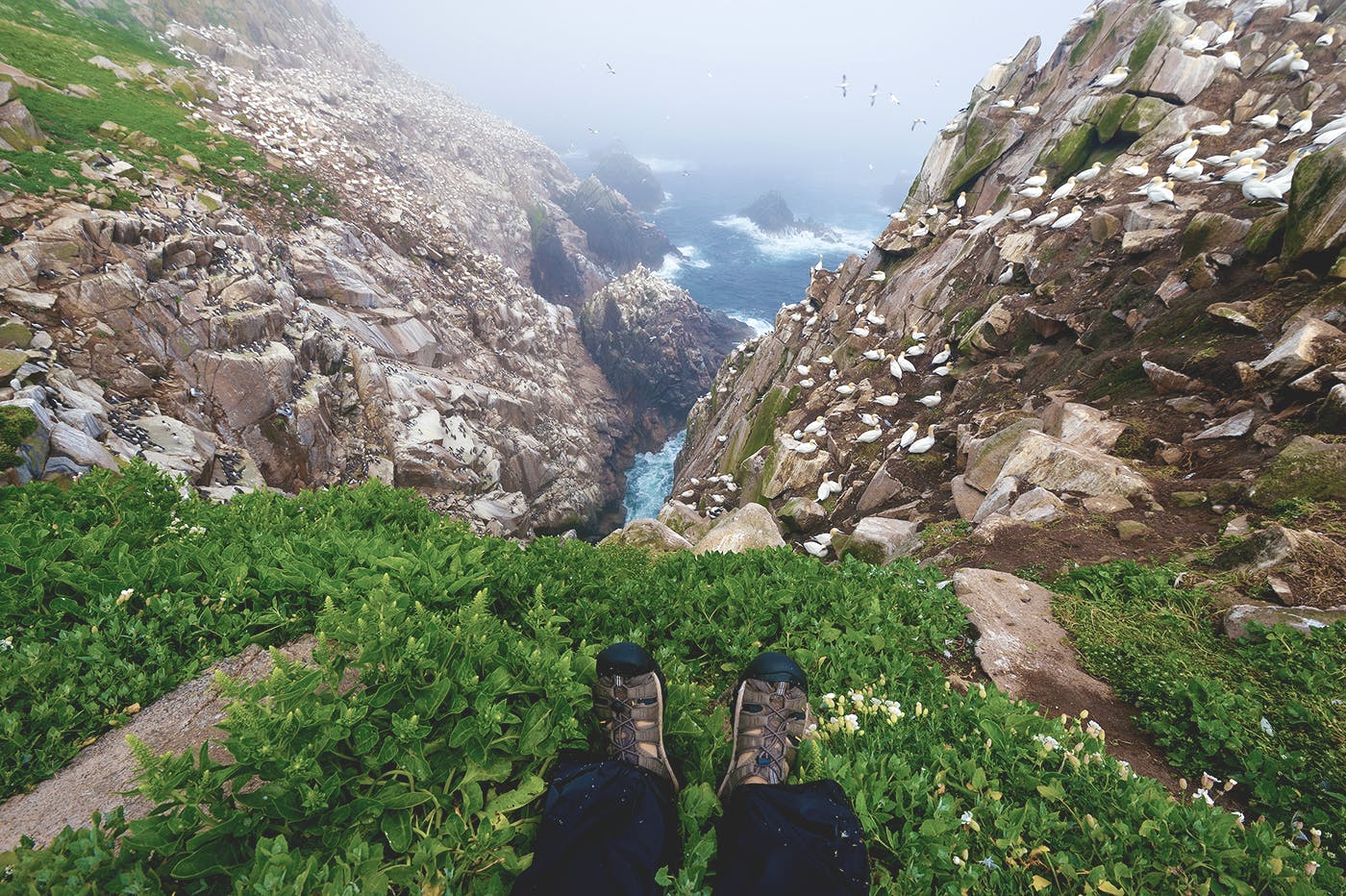 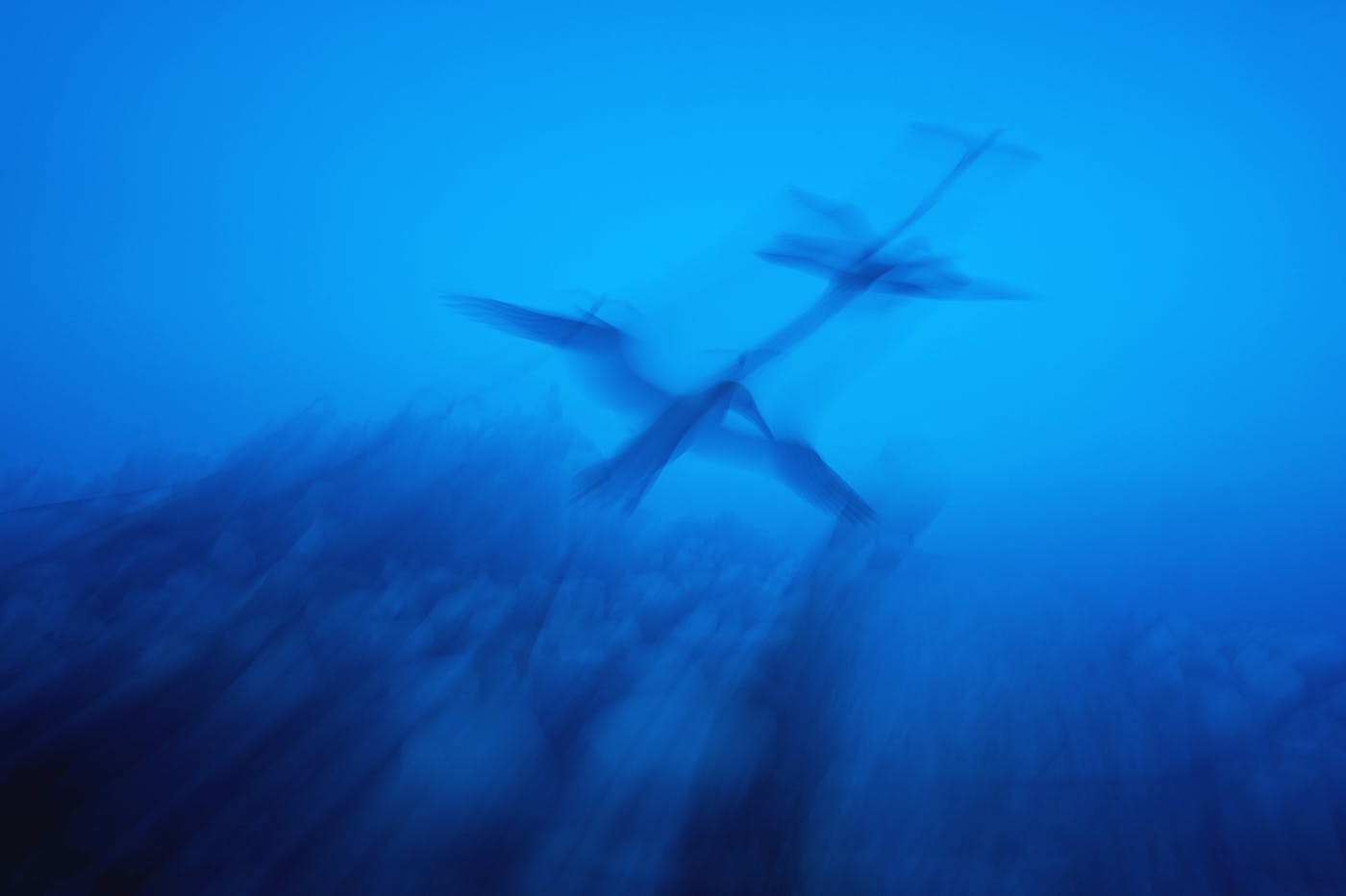 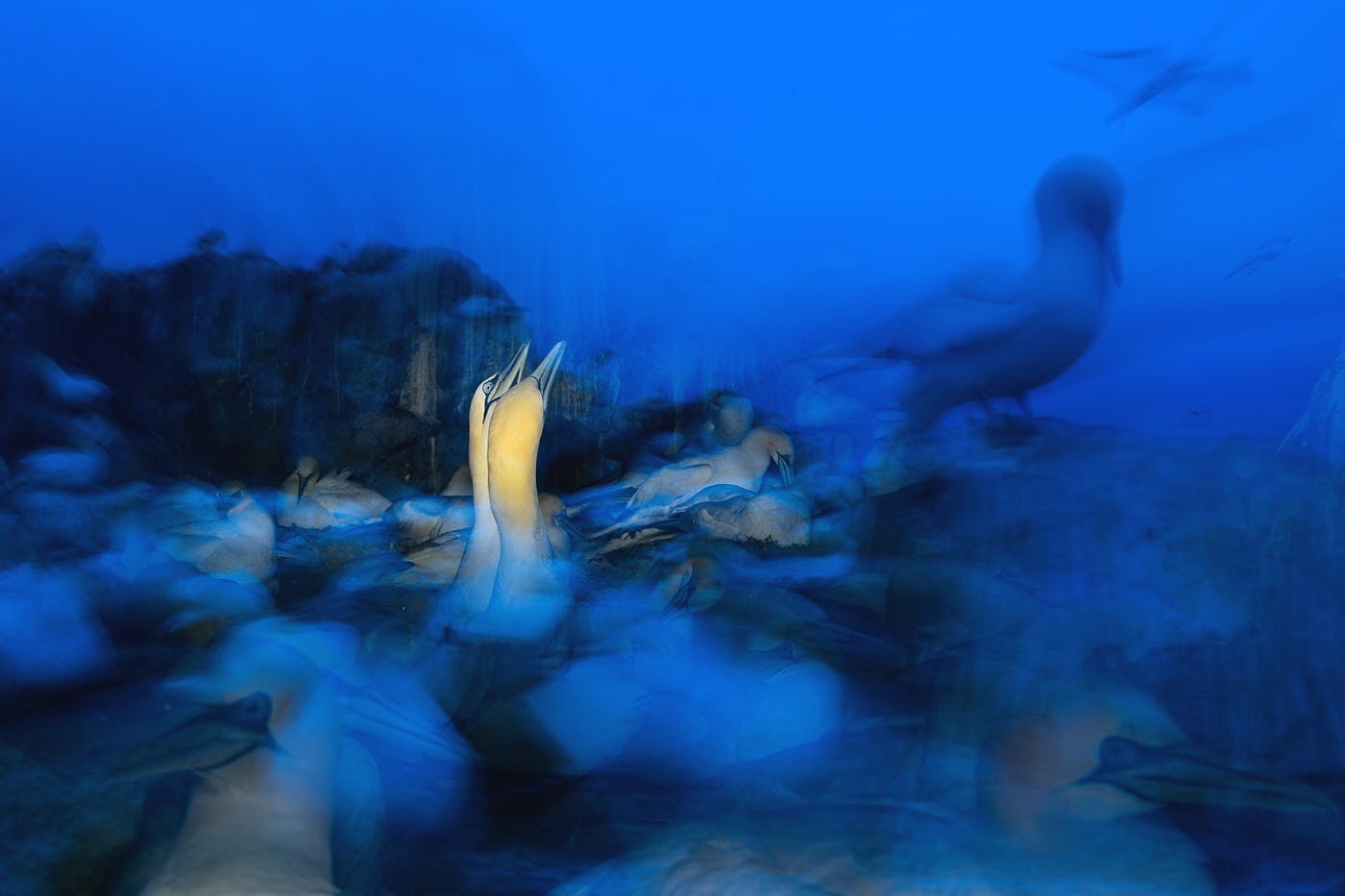 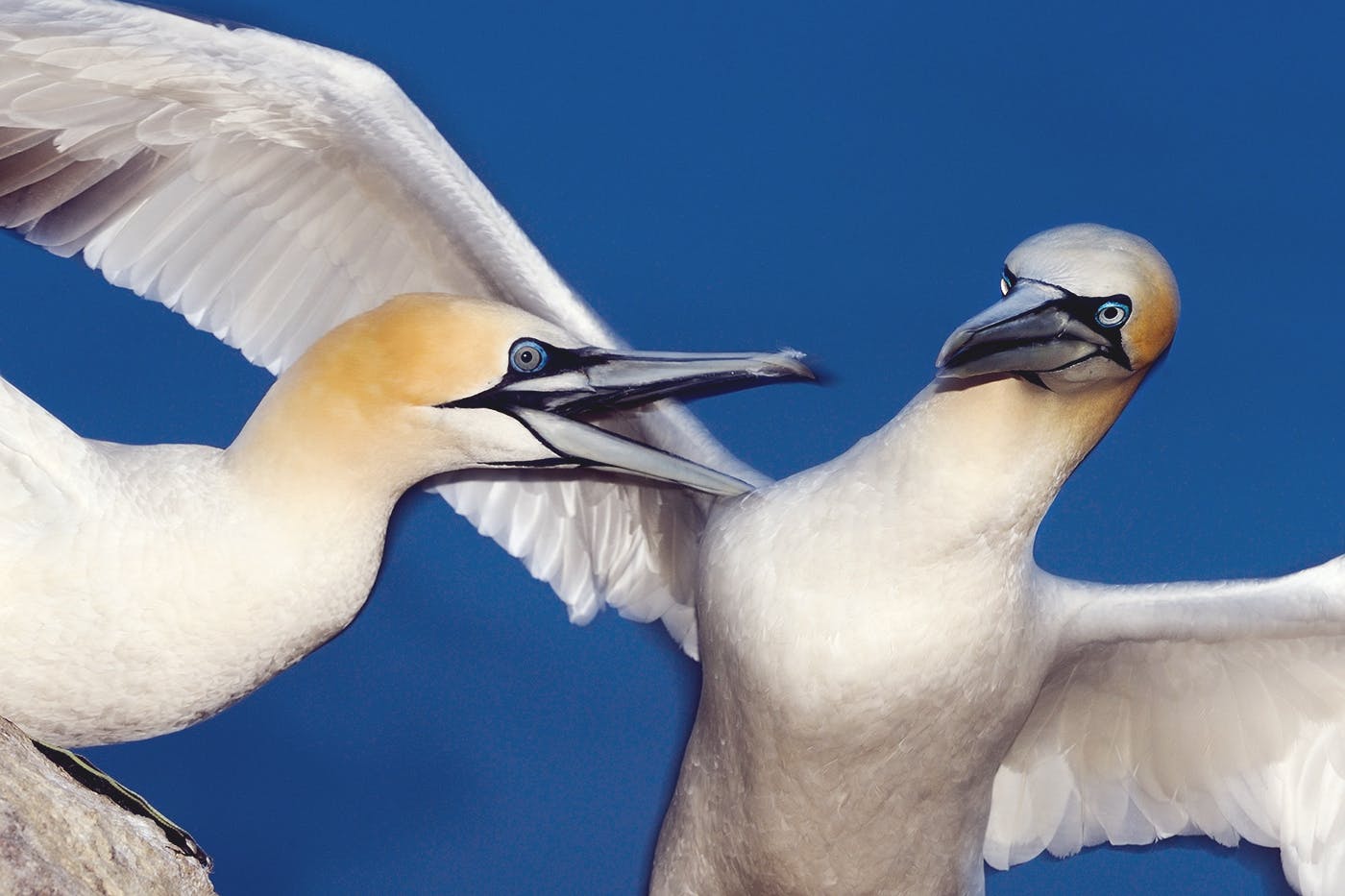 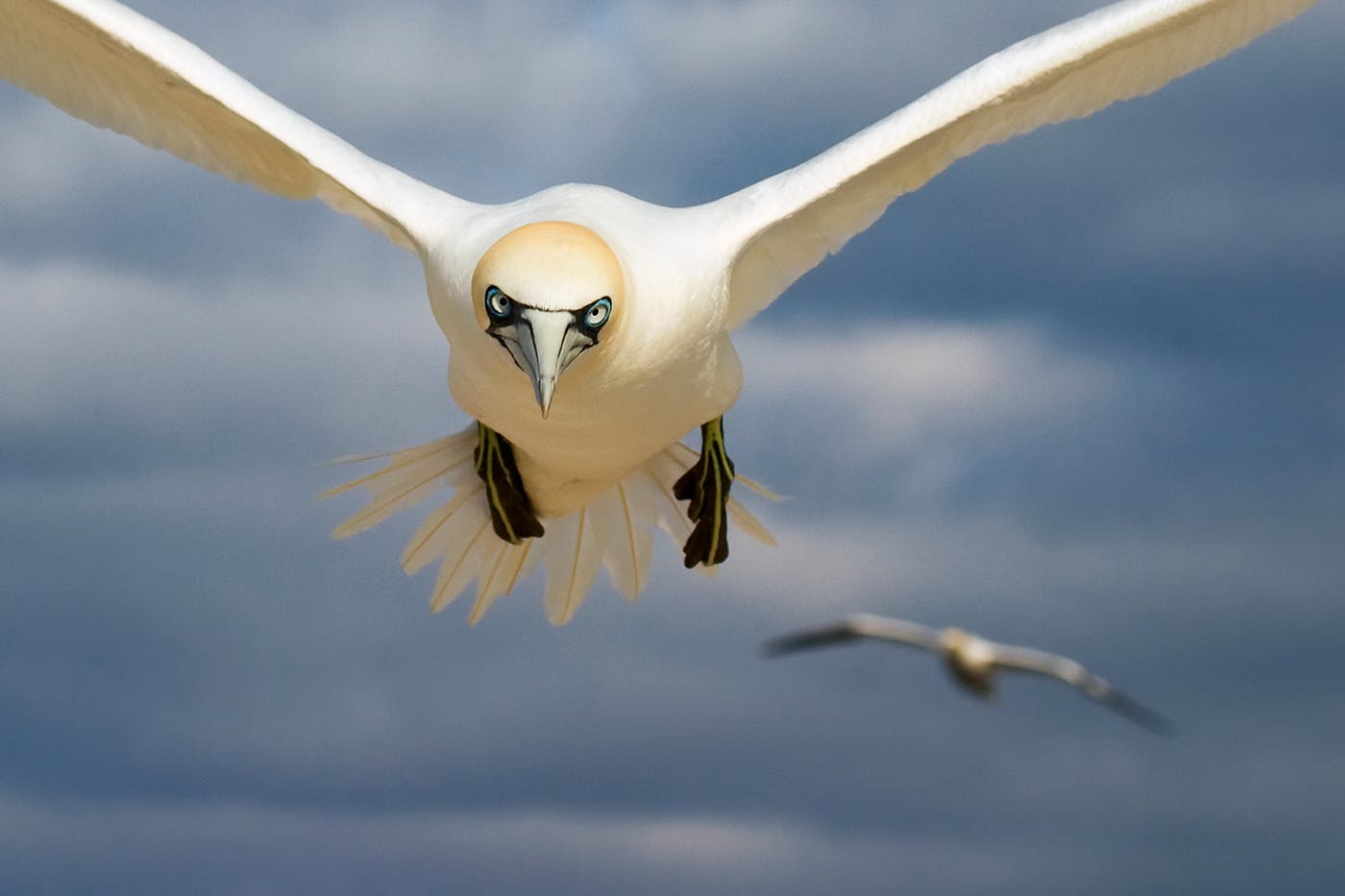 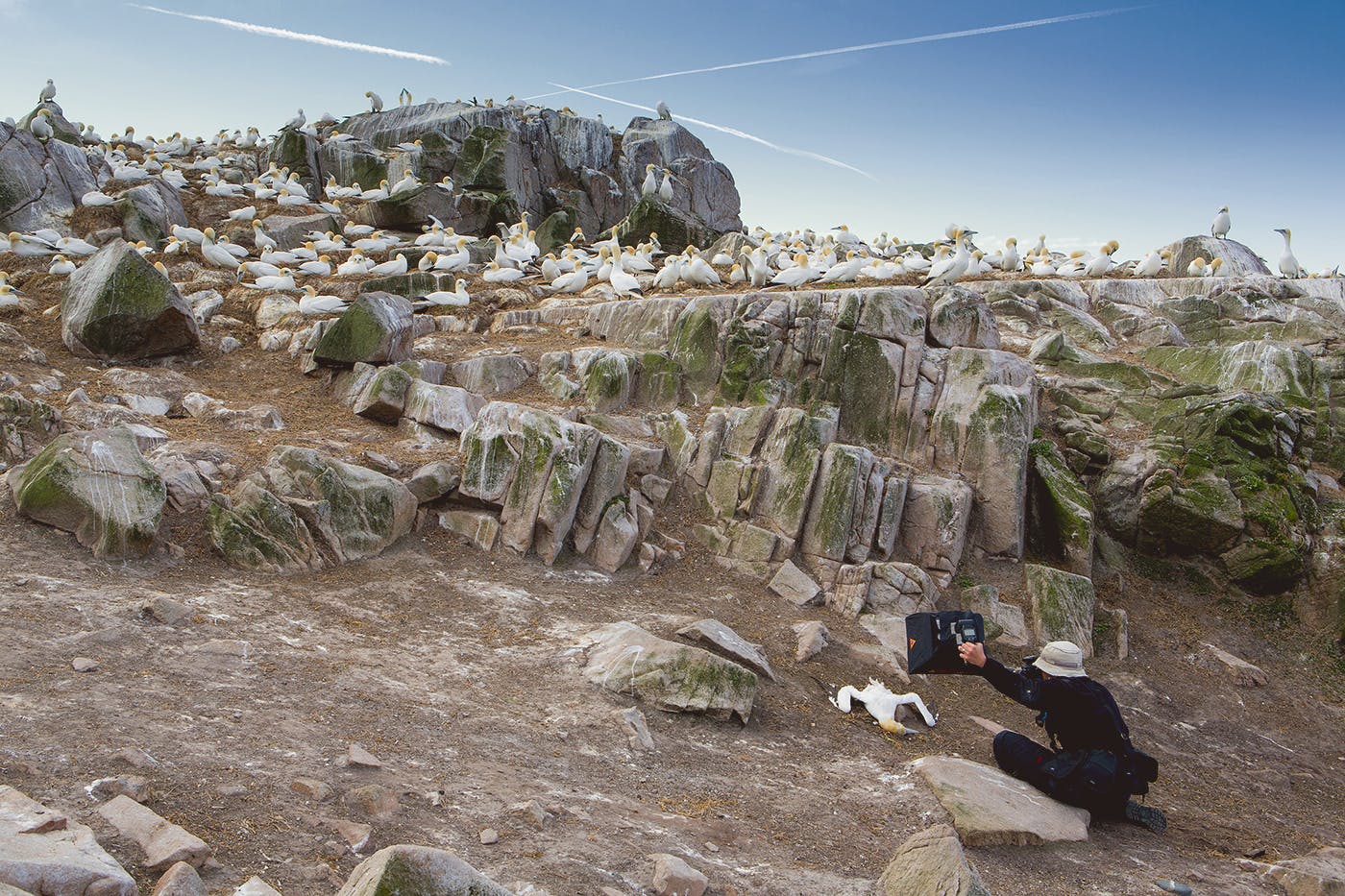 The photographer in action. 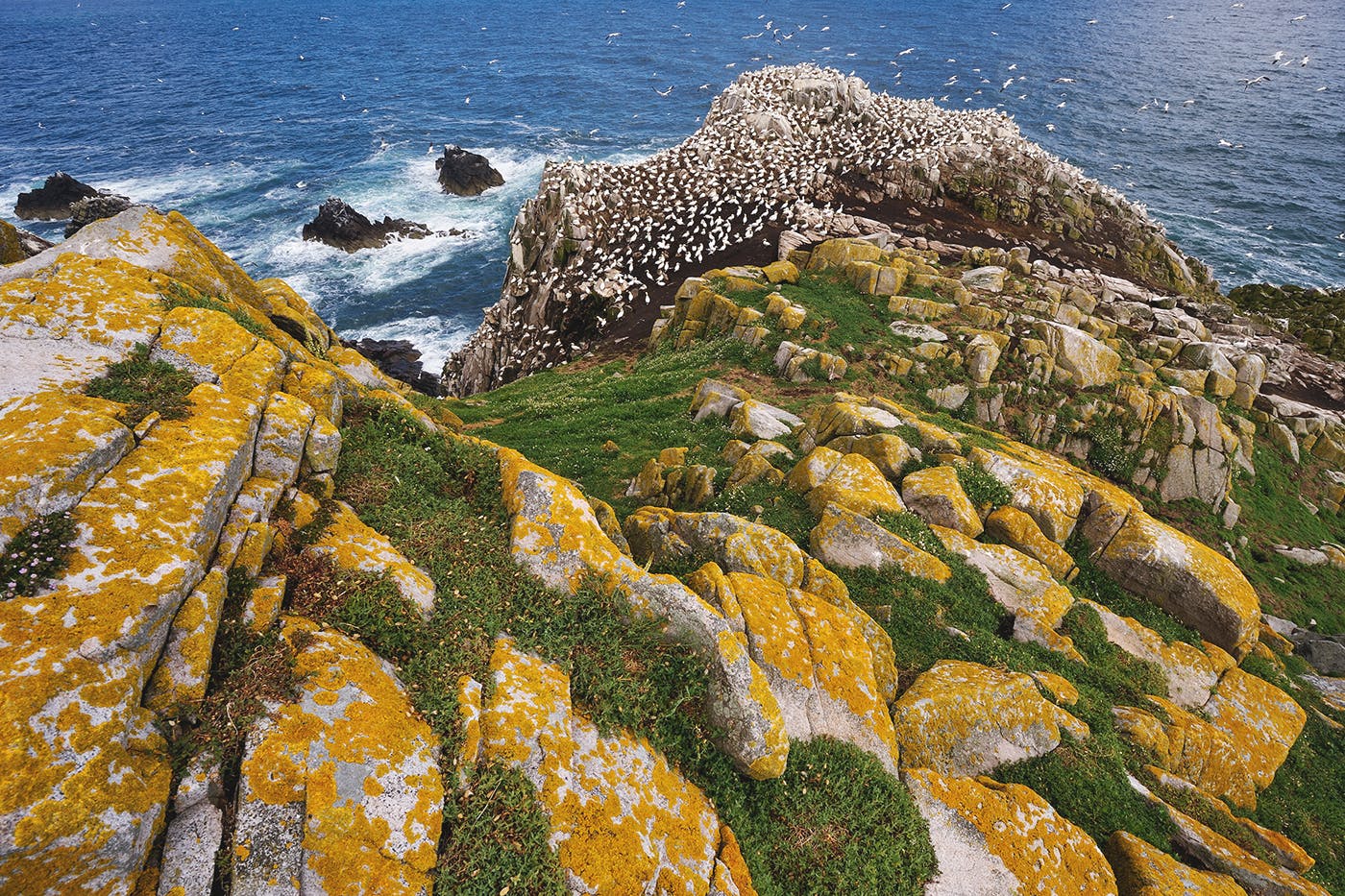 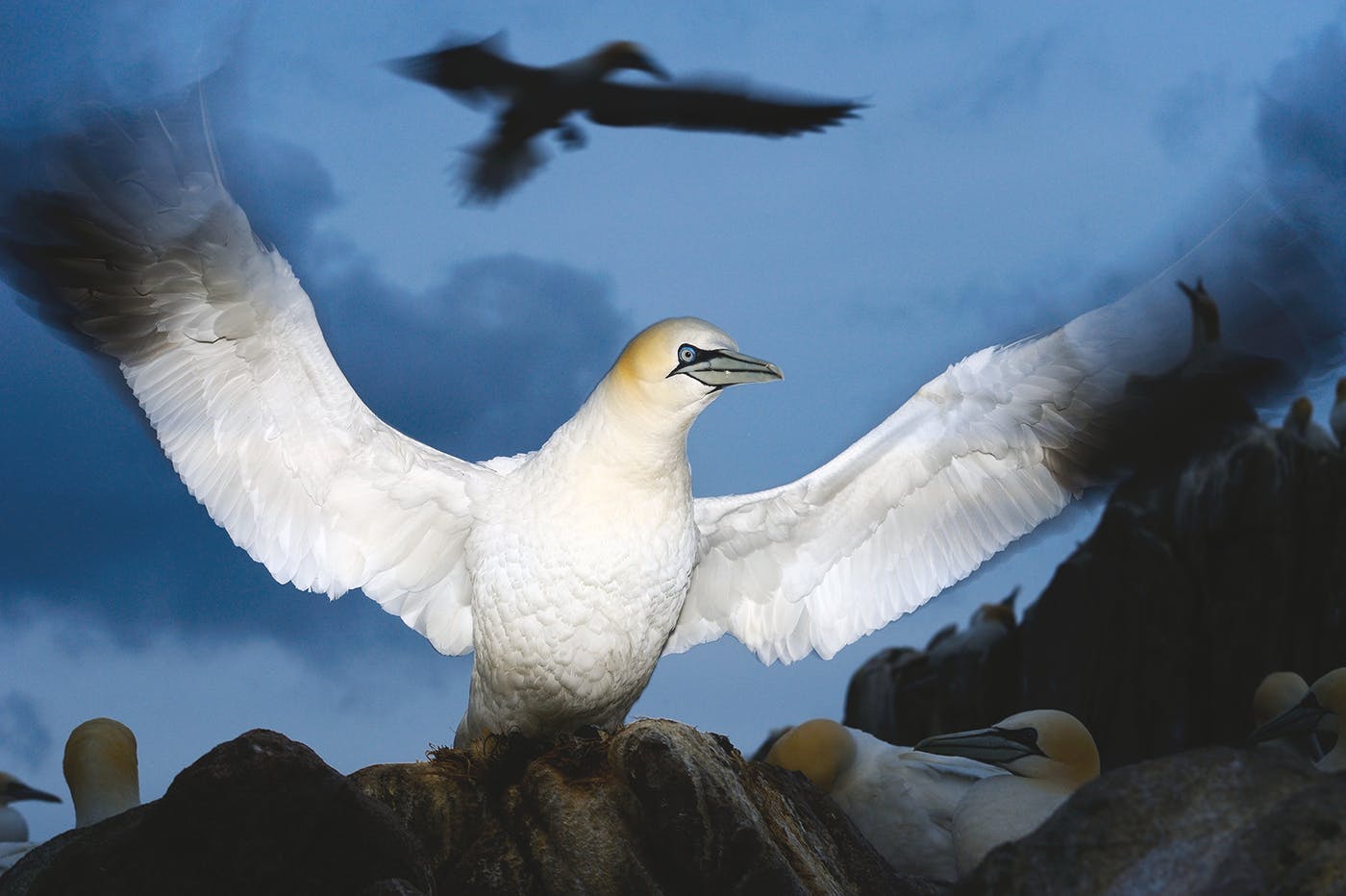