The Ends of Time, in Art and Science 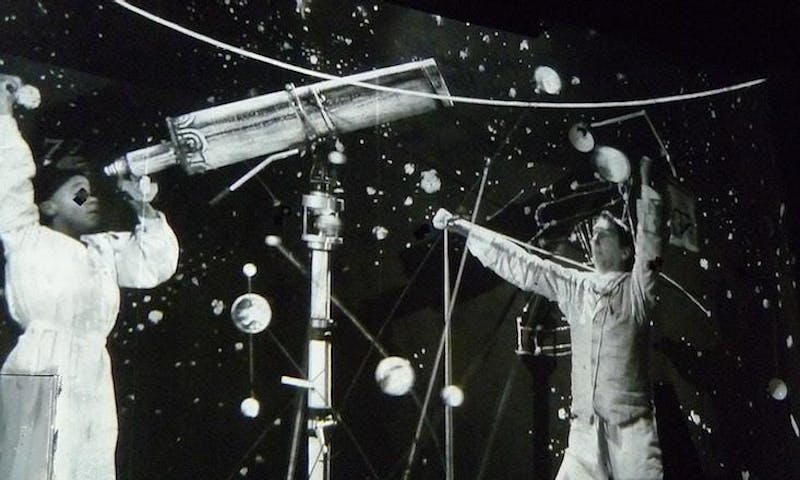