How fMRI has become an ethical obligation. 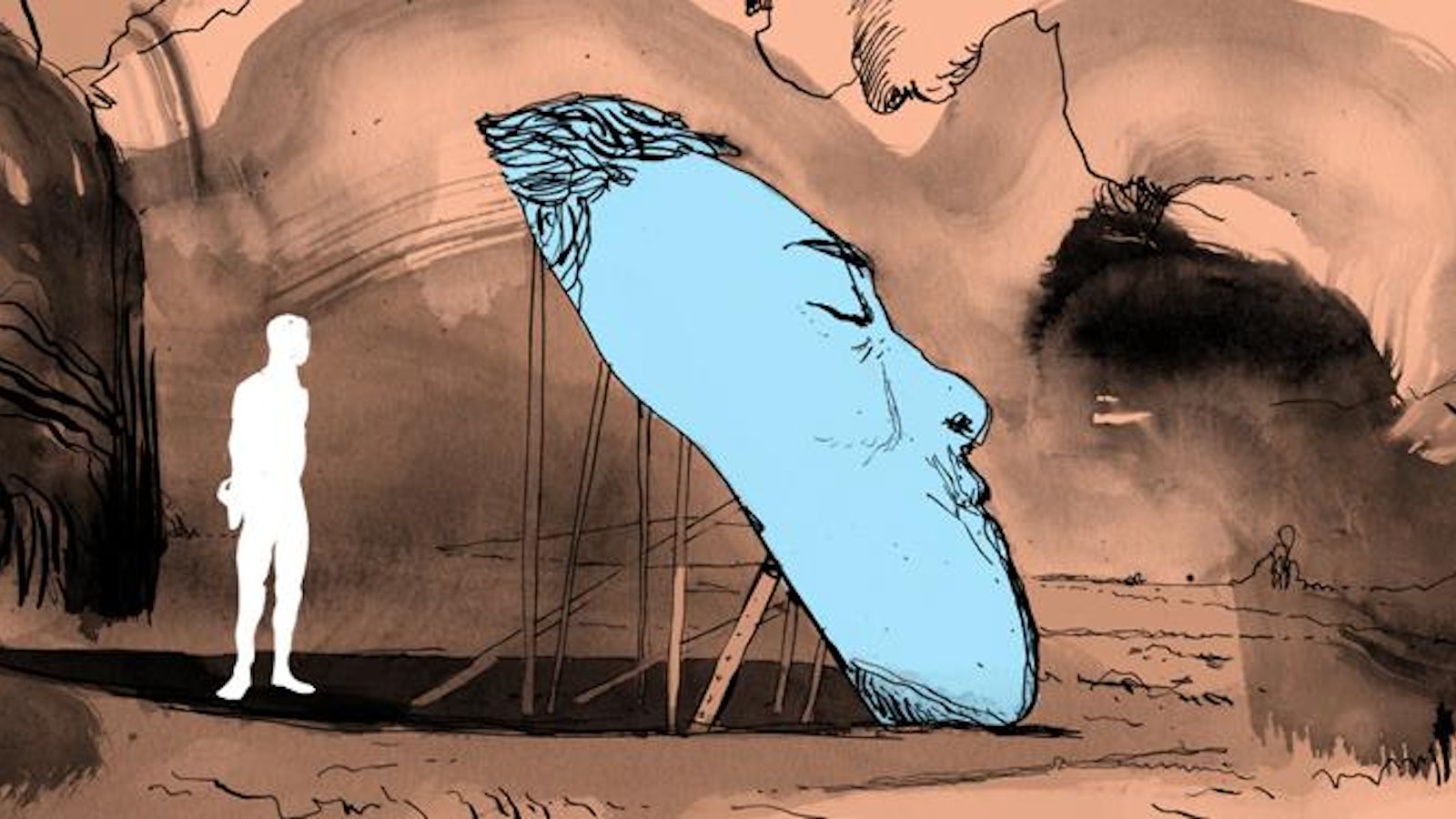