The Heart of Musical Experience Is Expectation 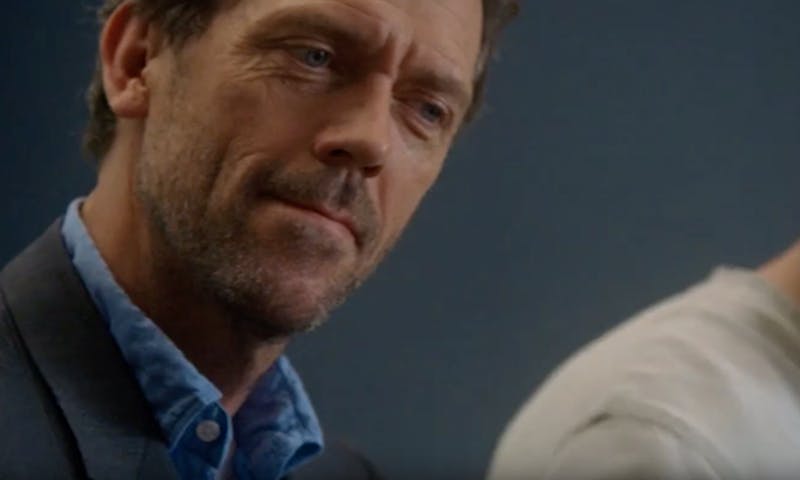