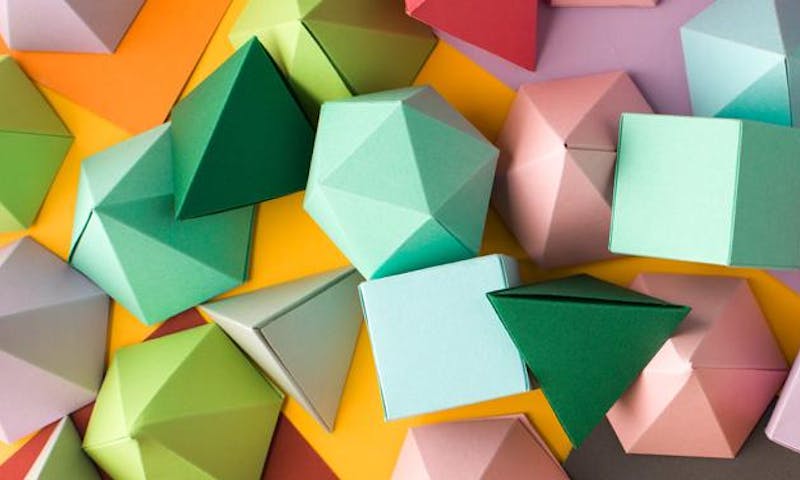 This article was originally published in our “The Absurd” issue in June, 2017.