Exotic ultra-compressed matter can look like pasta, among other things. 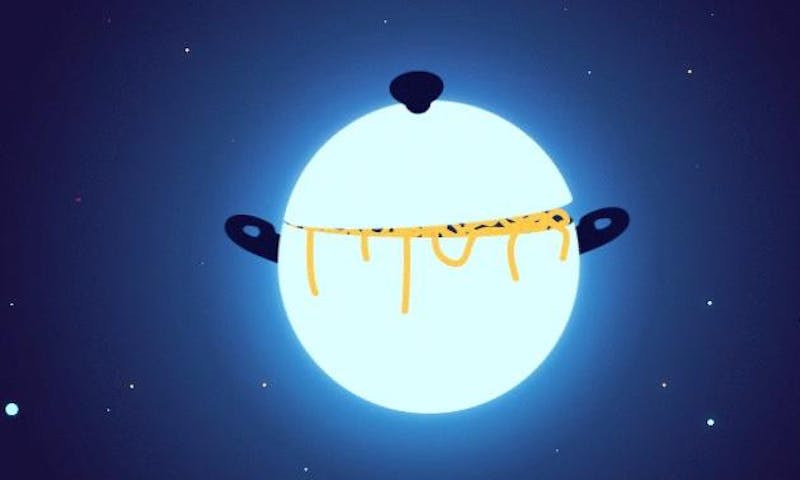