The Intelligent Life of Droids

If robots can be devious, self-righteous, and expressive, why not sentient? 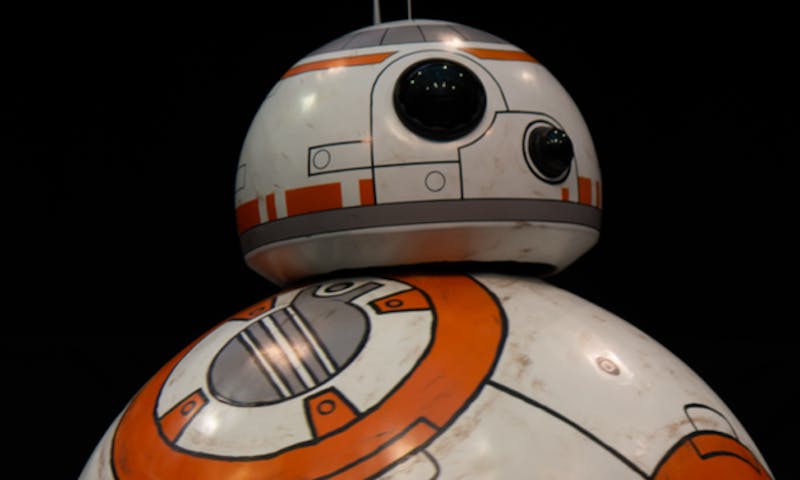 A critical component of human-level intelligence is social understanding: the ability to infer what other people and agents want or what they’re feeling. In The Mandalorian, despite IG-11’s flat, robotic voice, he’s not short on social understanding. For example, after brutally taking down two stormtroopers in front of Grogu (known to most as Baby Yoda), he apologizes to Grogu for having to see it. And in a tender moment at the end of the first season, when IG-11 is treating Mando for a serious wound, IG-11 understands that Mando might be scared, and reacts like an empathetic doctor with a kind bedside manner: “You have suffered damage to your central processing unit … That was a joke. It was meant to put you at ease.”