The Joy of Condensed Matter

Hard times in fundamental physics got you down? Let’s talk excitons. 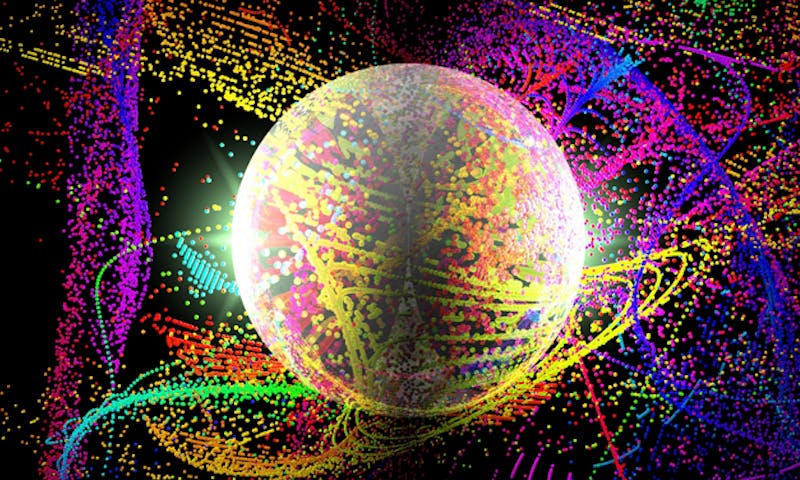 This article first appeared online in our “Wonder” issue in February, 2021.