The strange lights that occur before earthquakes may originate underground. 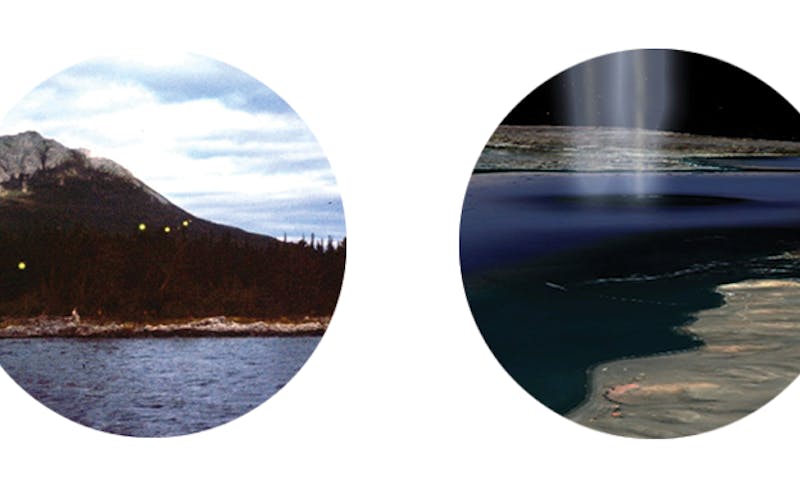