The Most Popular Nautilus Blog Posts of 2013 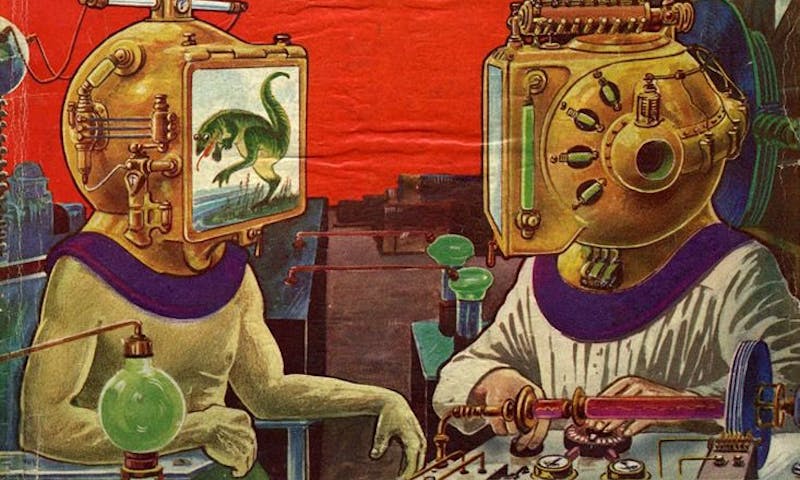