The Mystery of Human Uniqueness

What, exactly, makes our biology special? 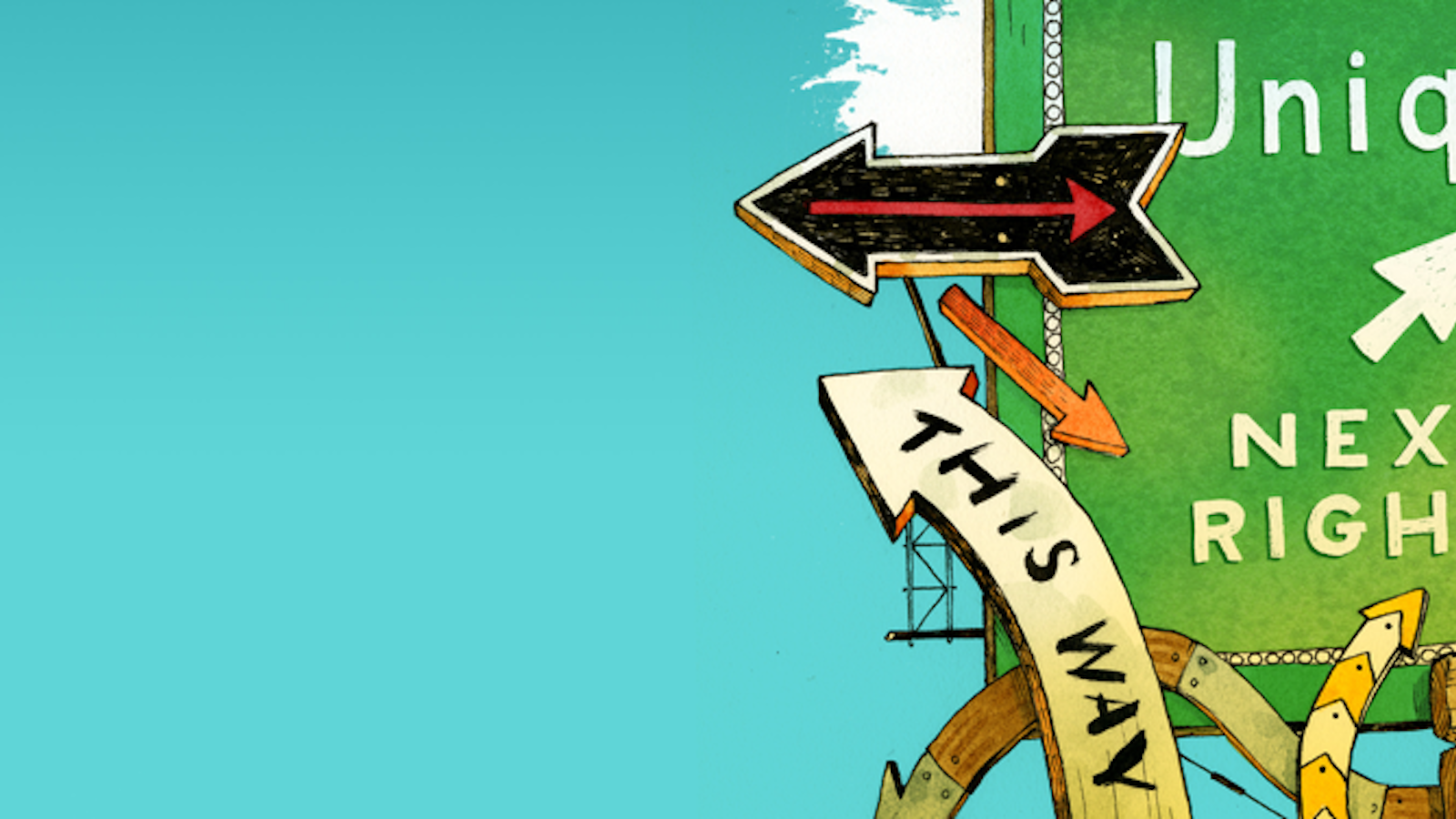