The Mystery of the Missing Planets 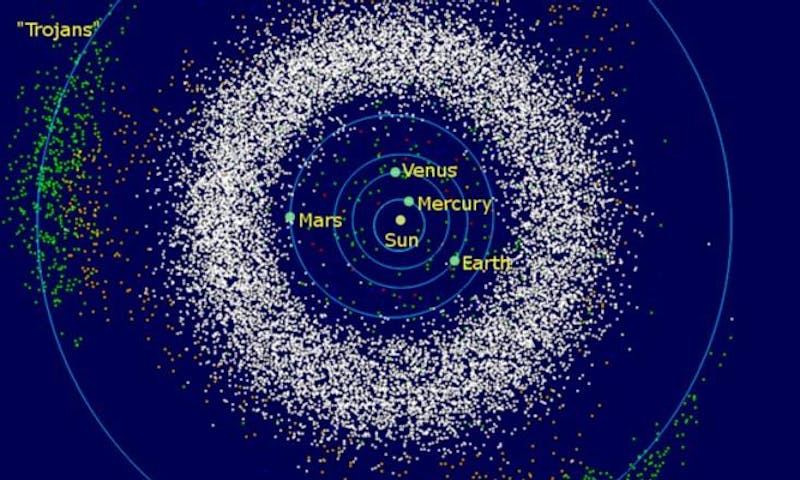