How the golden ratio might contribute to cinema’s hold on us. 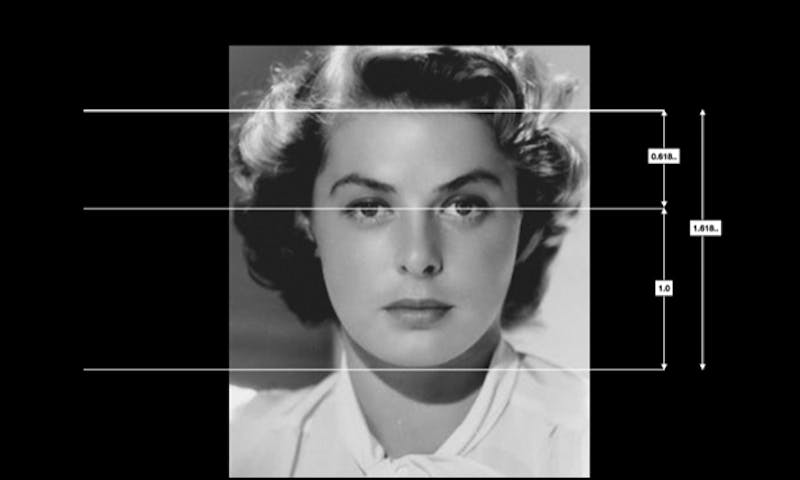