The Noise None of Us Can Live Without 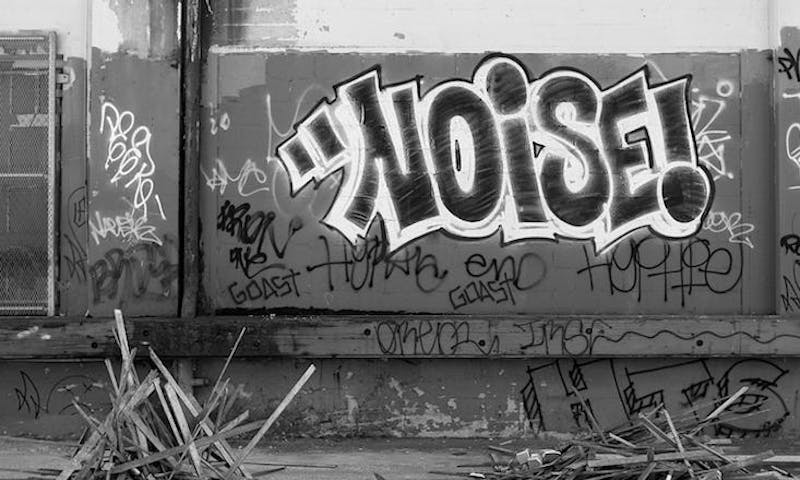