How numbers can tip the scales of justice. 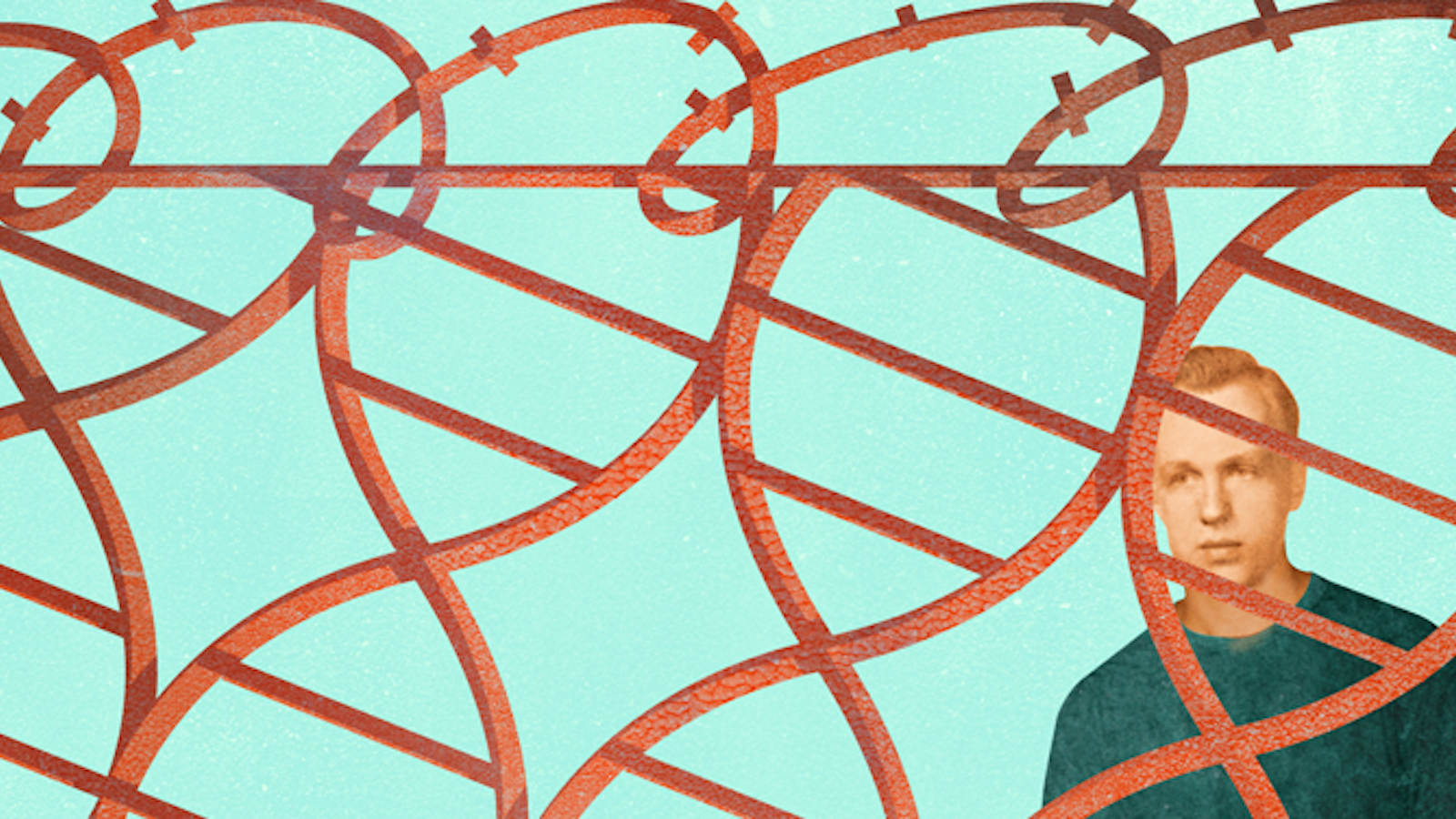