The Oldest, Coldest Mammals May Be Some of the Best Prepared for Climate Change 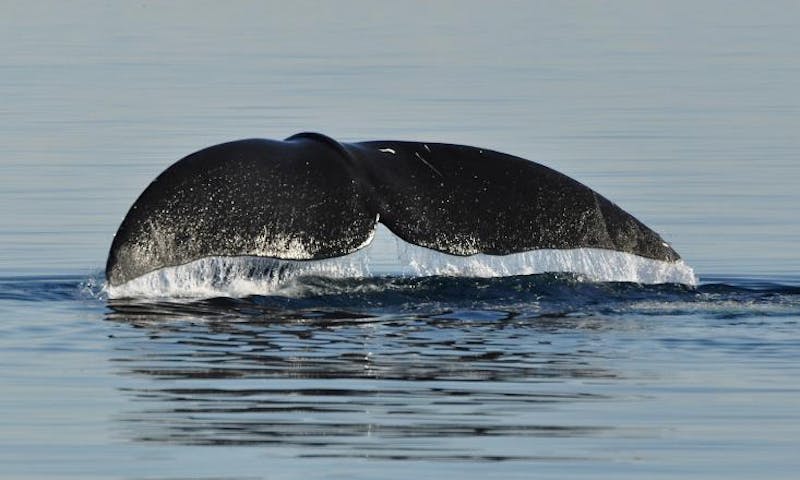