In the 1920s, two murderers were defended by science. The infamous case still echoes. 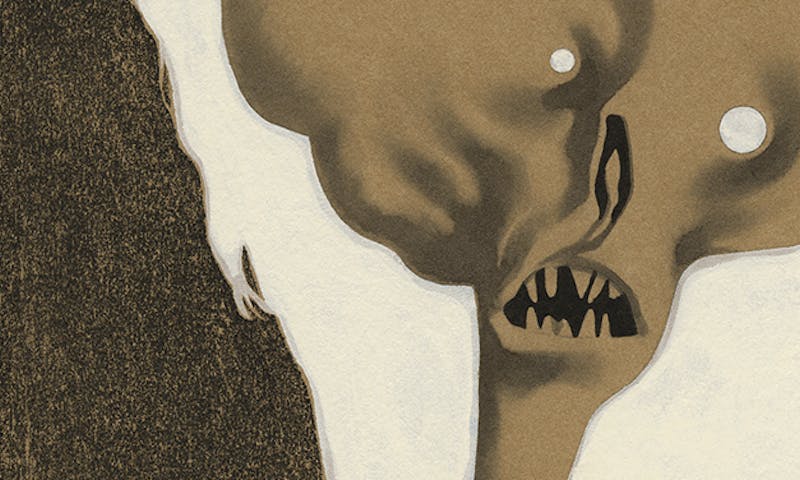