How time travel might explain some of science’s biggest puzzles. 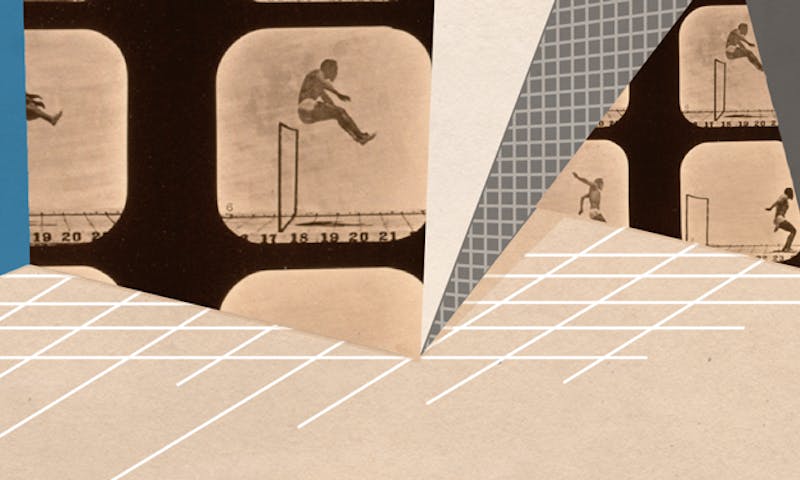