An artist struggles to reproduce the iridescence of the natural world. 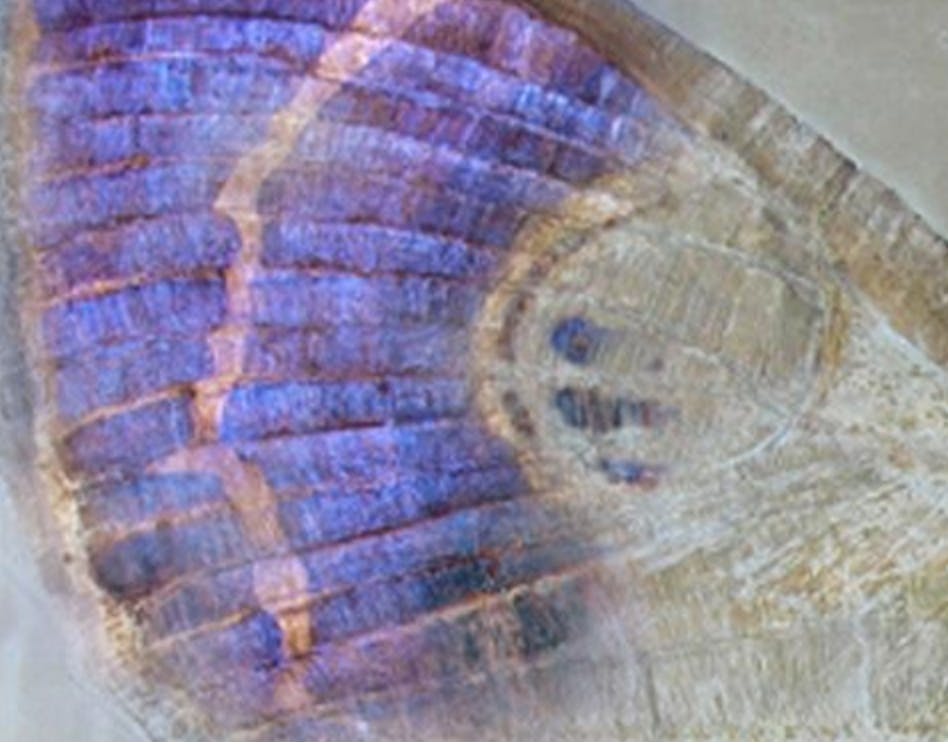 This article was originally published in Nautilus Magazine‘s blog, Facts So Romantic, in April 2014.