Genetic cancer screening is a microcosm of racial disparities in breast cancer care. 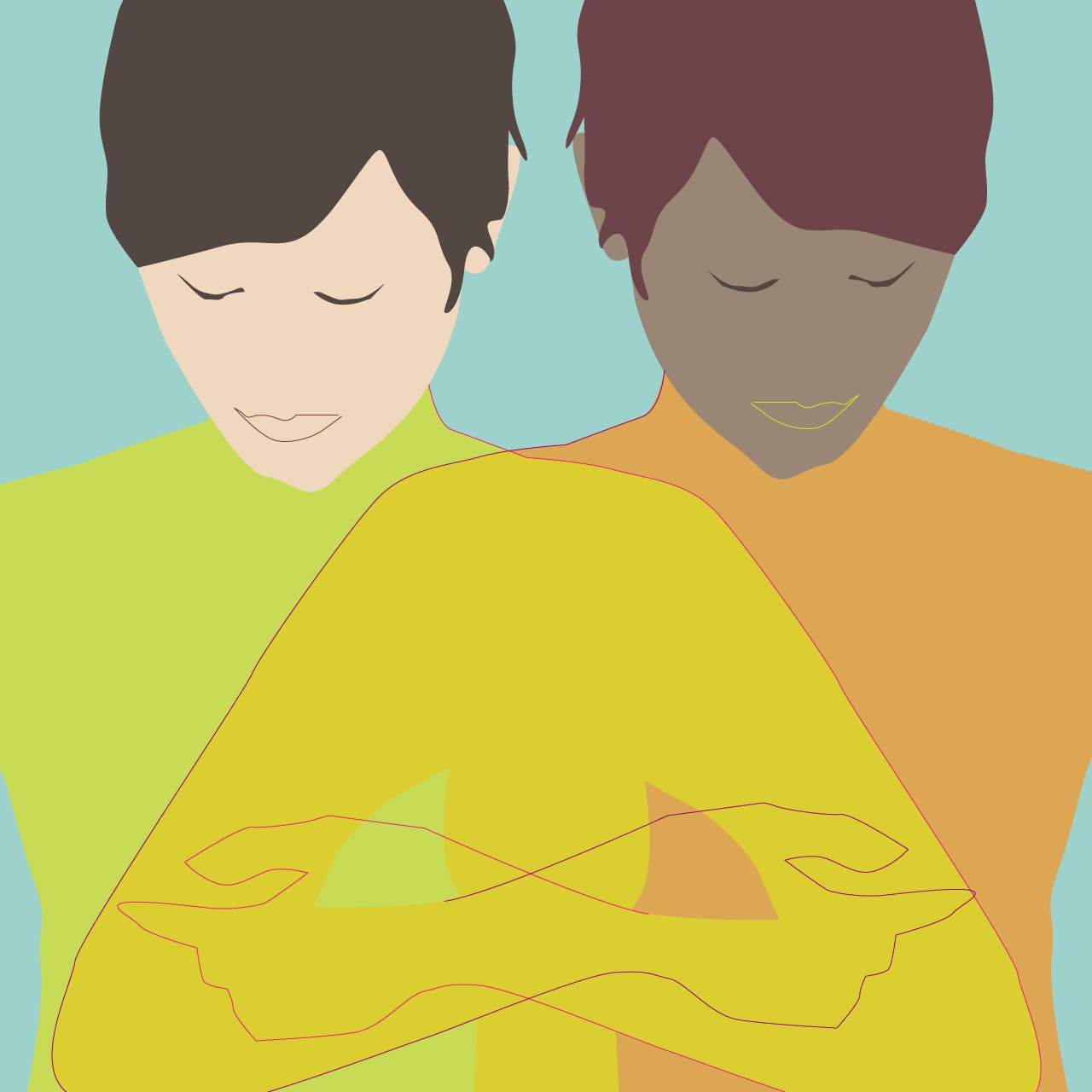 Here’s a curious fact: Black American women are 37 percent more likely to die from breast cancer than white women, according to a 2015 report by the American Cancer Society, yet they receive early-stage diagnoses much less frequently. Why might that be?

“I have to believe that with this many smart, dedicated people that we can continue to make improvements.”