The Rhythm of Sculpture

How science has informed one sculptor’s view of time. 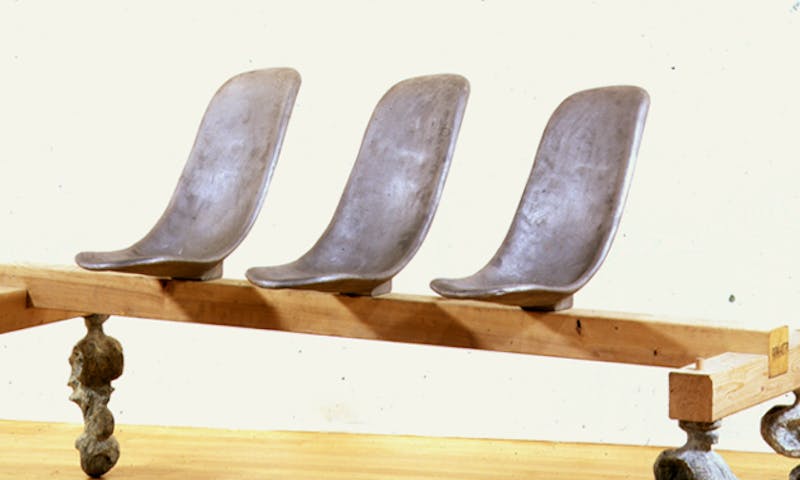