The Split Personality of the Color Yellow 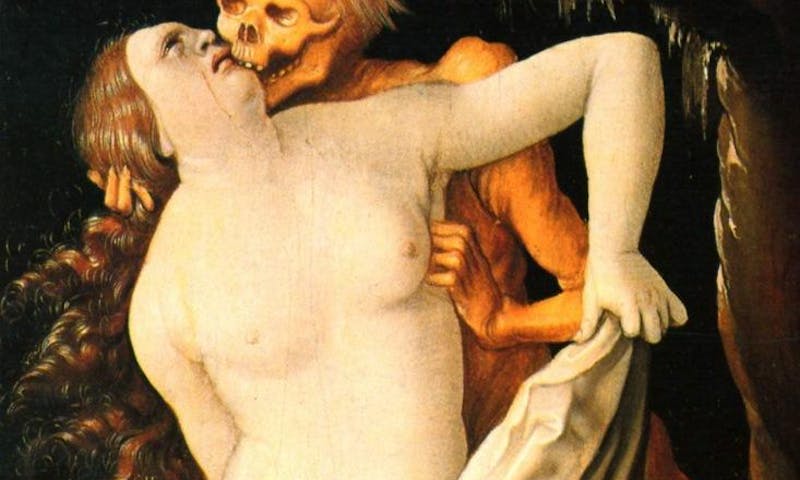