A poet blends the personal with the cosmic. 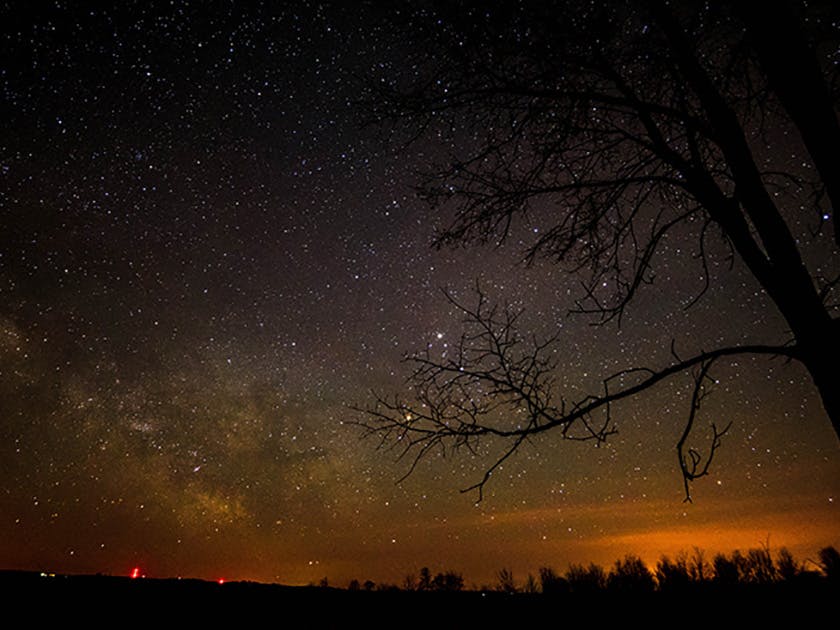