The Universe, Expanding Symmetrically and Eternally 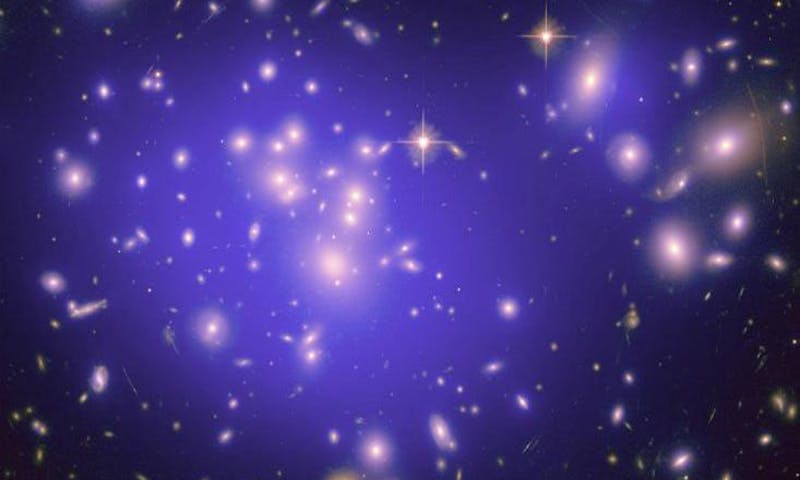