These Moving Portraits Offer an Uncanny View of the Human Body 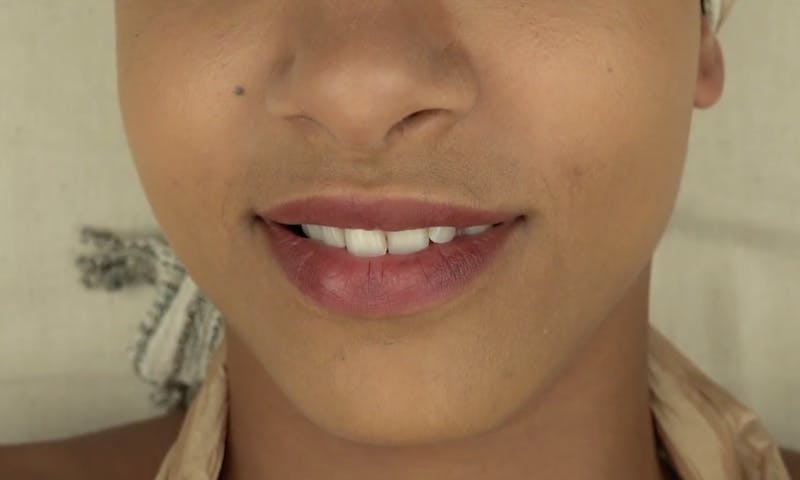