This Is How to Check Whether Spacetime Is Foamy 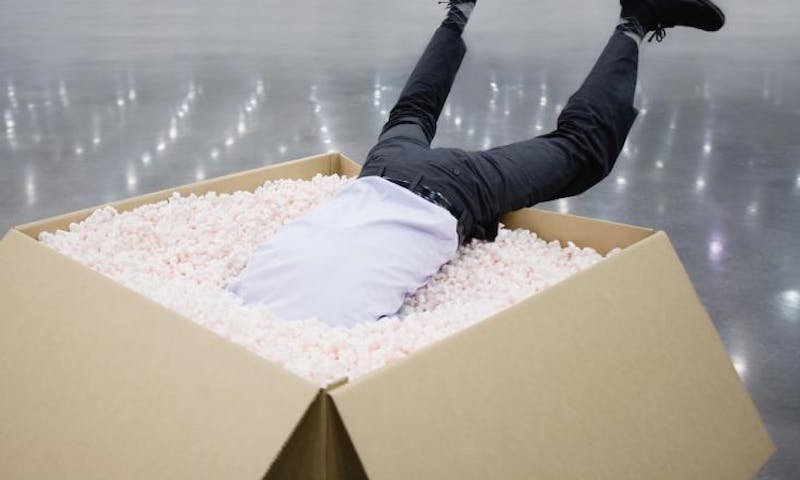