This Is Why Americans Are Irrationally Anxious About Terrorism 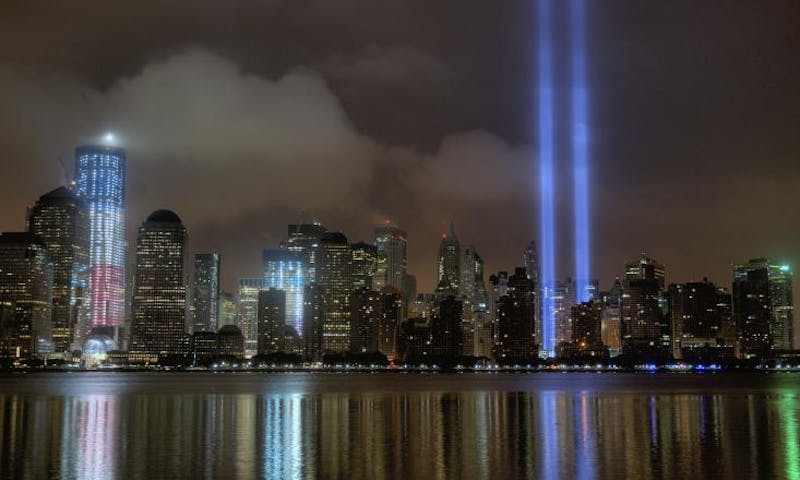