How an aerial-combat theory can help fight the outbreak. 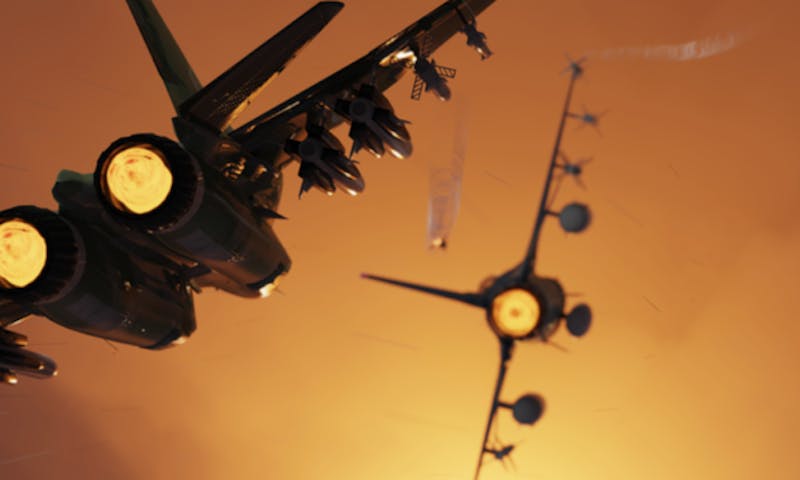