To Measure the Power of Lightning, Get a Shovel 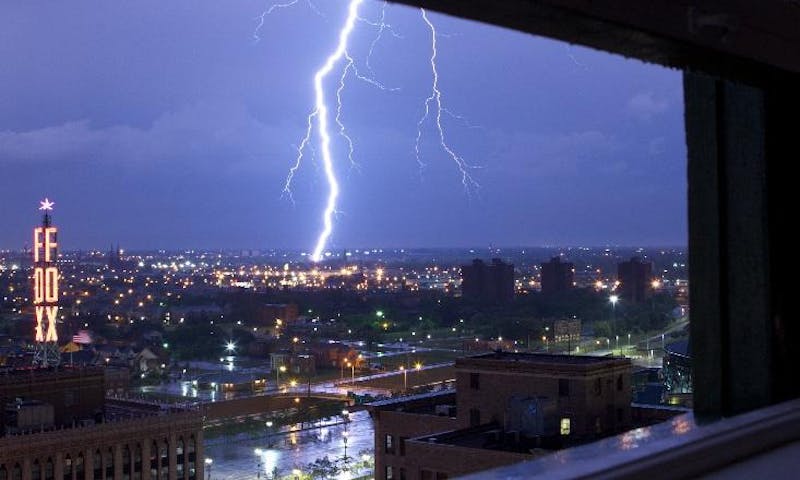