Most creatures flee storms, but some thrive because of them. 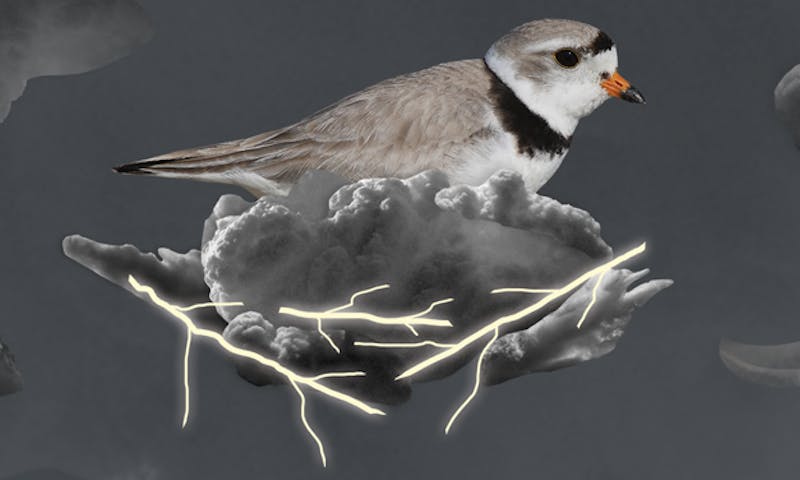