When the biggest problem with traffic is nothing at all. 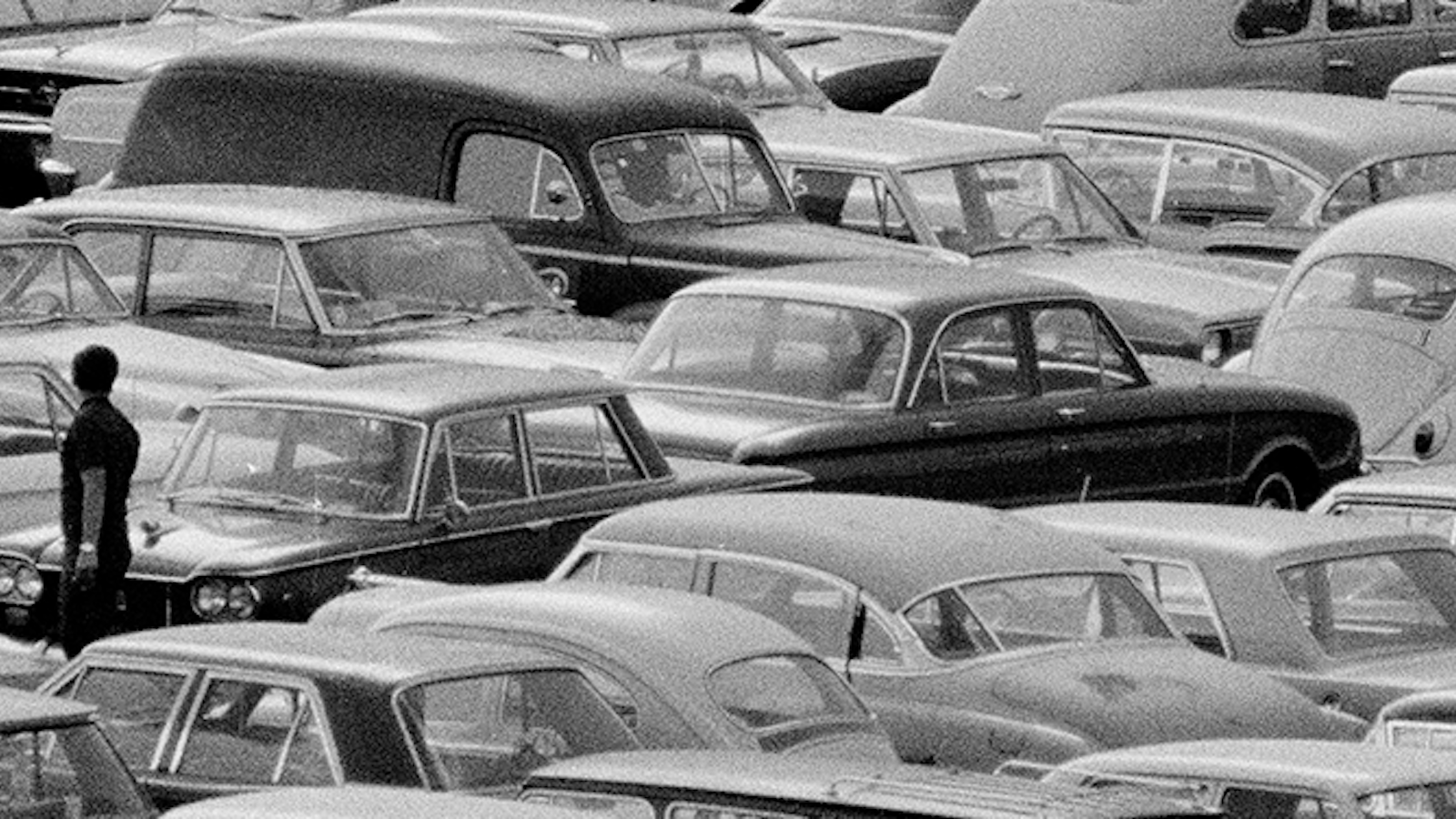 This article was originally published in our “In Transit” issue in July 2013.