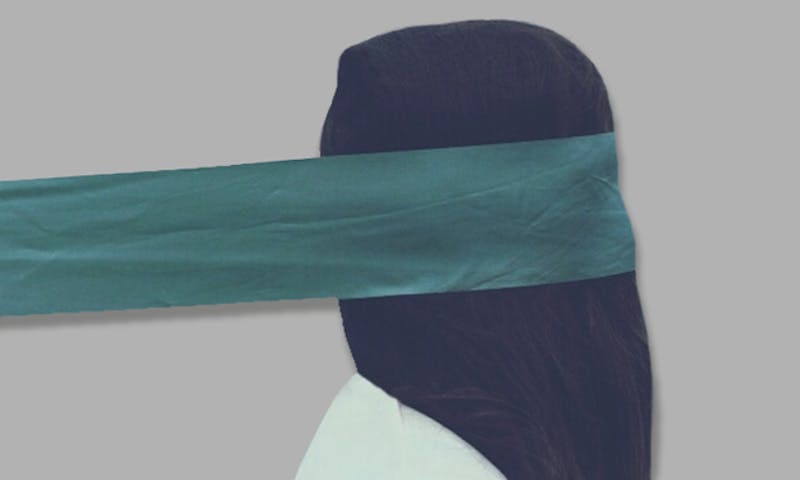 Why save a drowning stranger? That’s the question biologist Rob Trivers asked at the beginning of his classic 1971 paper, “The evolution of reciprocal altruism.” The answer, he argued, is that it becomes worth it if you can have the expectation of being saved in the future. The population that selects for altruism and against cheating benefits and outcompetes, and trust gets encoded in its genes.

But trust also appears to be in decline. Trust in government around the world is on the ebb, and is at historic lows in the United States. We’re awash in stories of abuse of trust by leaders from all walks of life, especially against women. Younger adults are less trusting than older ones of judges, neighbors, and even in-laws.

It turns out that trust is less of a static currency and more of a battleground. The temptation to cheat is persistent. The rules for calculating the benefits of trusting against its costs are constantly shifting. The costs to the cheater can vary as well—as Trivers put it, “we deceive ourselves the better to deceive others.”

Maybe that’s why the institution of science has a special role to play in the trust wars, and has maintained the public’s trust while other institutions have not. Feynman told us, after all, that “science is a way of not trying to fool yourself.”