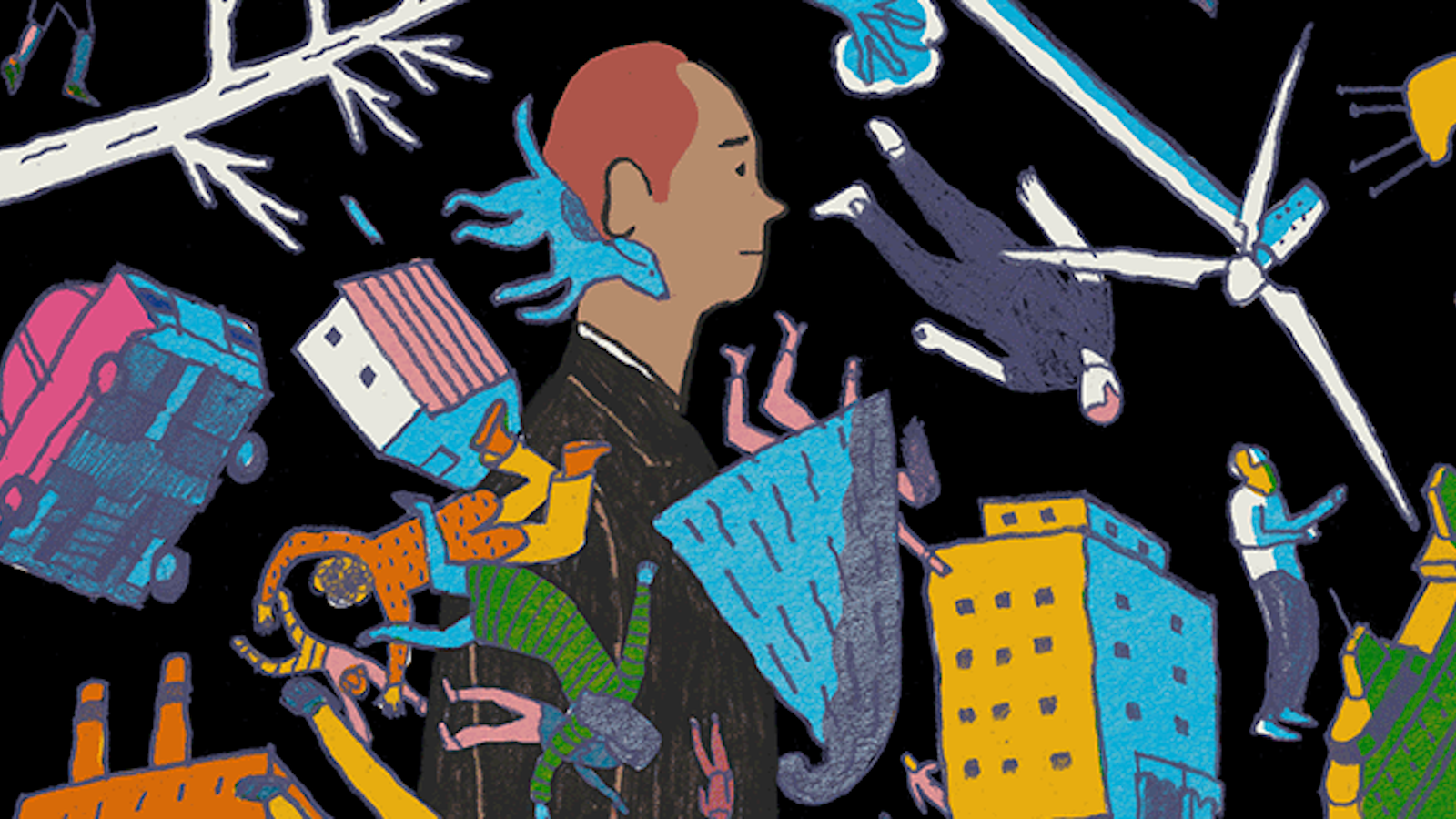 In one sense, turbulence is a typical subject of scientific research. Described by series of coupled differential equations, and verified by precise measurement, it lies on the harder side of the scientific spectrum. But in another sense, its irreducible complexity requires of the scientist a keen intuitive sense.

This is amply clear in the history of the subject, which most agree begins with Leonardo da Vinci. Using just hand-drawn sketches, he divined that turbulent flow had “principle” and “random” components, a distinction which would spark a revolution in fluid dynamics when it was more formally described four centuries later by Osborne Reynolds.

Even when they had armed themselves with the tools of modern mathematics, scientists would return to naked observation to guide their work. As Philip Ball describes in this issue’s opening chapter, the French mathematician and scholar of turbulence, Jean Leray, is said to have found inspiration by spending hours watching the Seine eddy past the Pont-Neuf.

Today, turbulence continues its slow emergence. While scientists are discovering it in our brains and bodies, our sky and sun, its precise definition remains the subject of debate, making for a rich correspondence between art and science—and a fitting topic for Nautilus to explore.