Up, Up, and Away With Science

Richard Holmes gets high on ballooning. 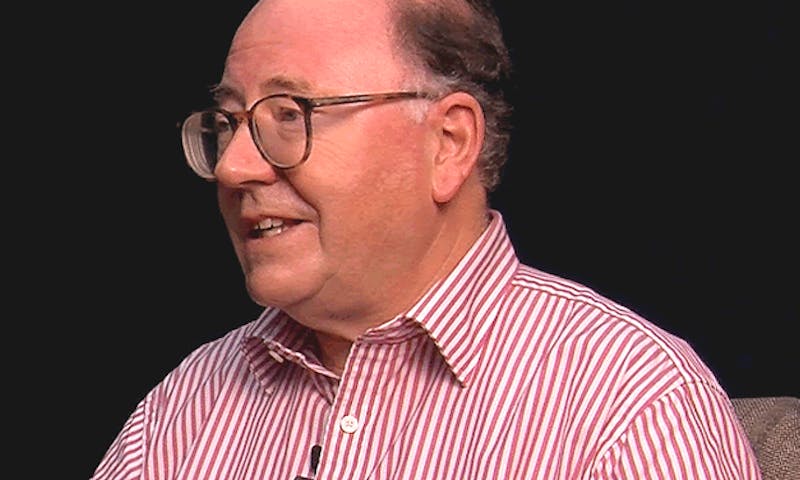 When Richard Holmes, author of brilliant biographies of Shelley and Coleridge, started writing about science, “a lot of my old literary friends said, ‘Richard, what the hell are you doing?’ ” Holmes said with a merry laugh. “But I’m interested in the factual form. That’s where I can tell human stories. So it absolutely led on naturally.”

The gregarious Holmes, 68, could give Falstaff a run for his money holding pub-goers enraptured with bottomless stories. He stopped by Nautilus to talk about his latest book, Falling Upwards, a jubilant history of ballooning, and a natural sequel to his widely acclaimed 2008 book, The Age of Wonder: How the Romantic Generation Discovered the Beauty and Terror of Science.

Like The Age of Wonder, Holmes said, Falling Upwards explores “the interface between science and imagination.” It also showcases the “dash and eccentricity” of the balloonists themselves—history as told by the adventurous in spirit. In our video interview, Holmes, who is also featured in the latest Nautilus Quarterly, relates, with wonderful insight and wit, how ballooning launched the science of flight. “Every balloon has a basket, and every basket has a story,” he said.

Who’s the most influential balloonist?

How did ballooning impact science?

What’s the “terror of science”?

What did scientists learn from poets?

What did scientists learn from storytelling?

How did Romantic poets and scientists intersect with the church?