Video Games Do Guilt Better Than Any Other Art 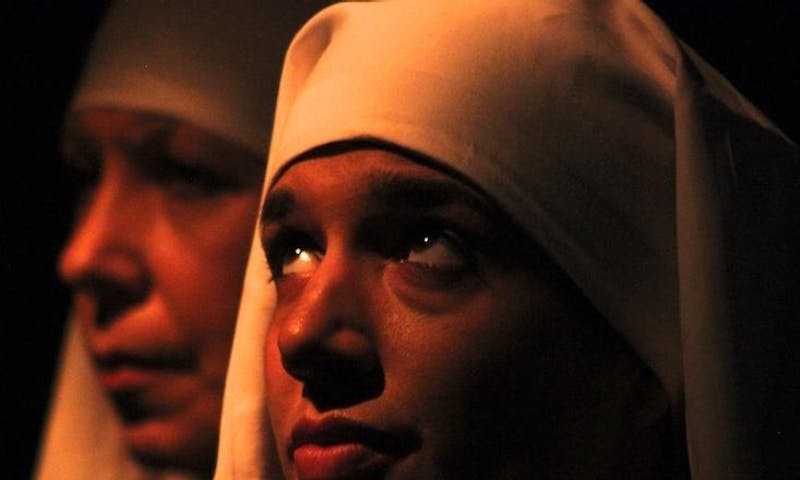