What needs to happen for artificial intelligence to make fine art. 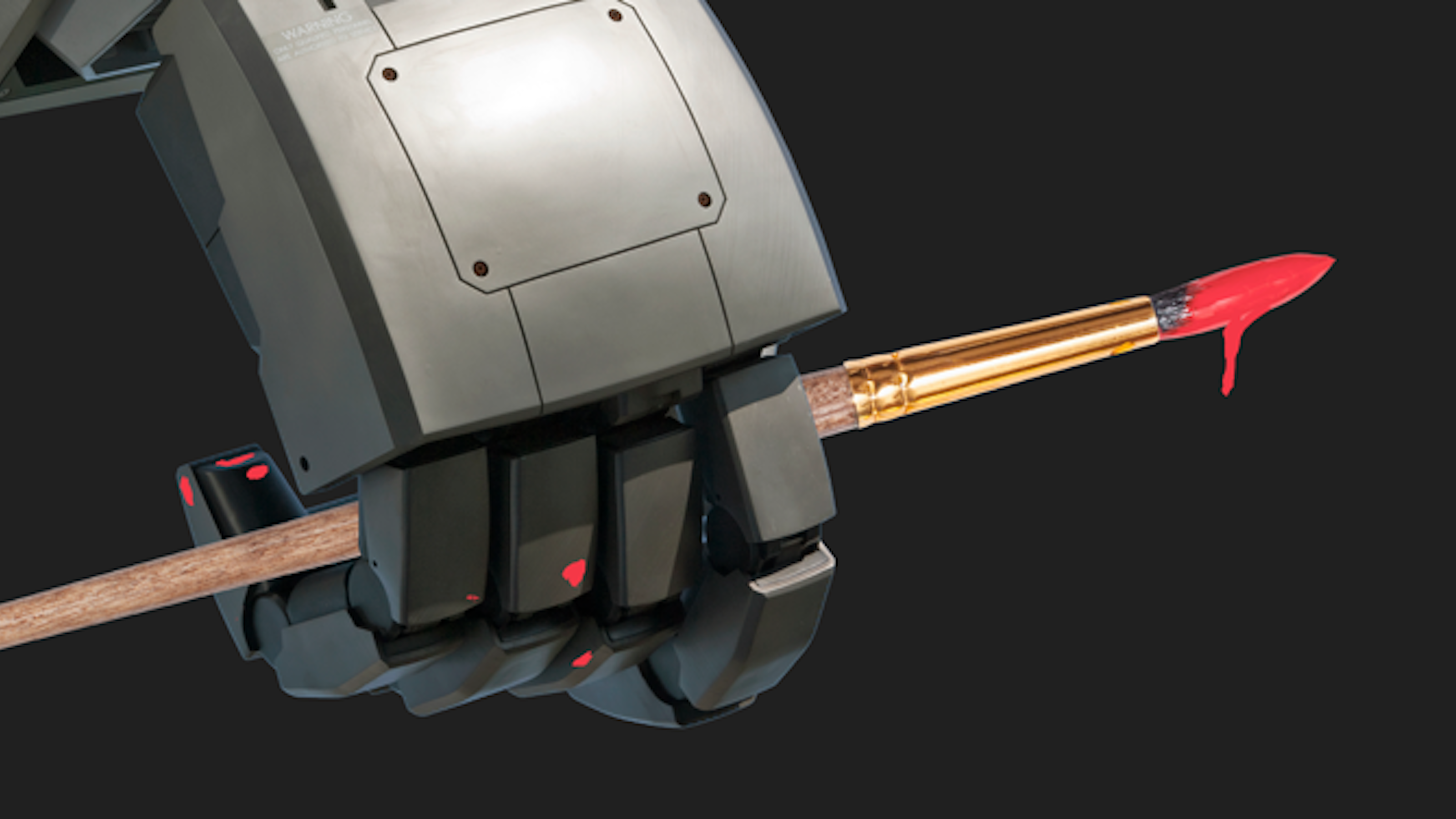