How communication technologies shaped the arts and sciences. 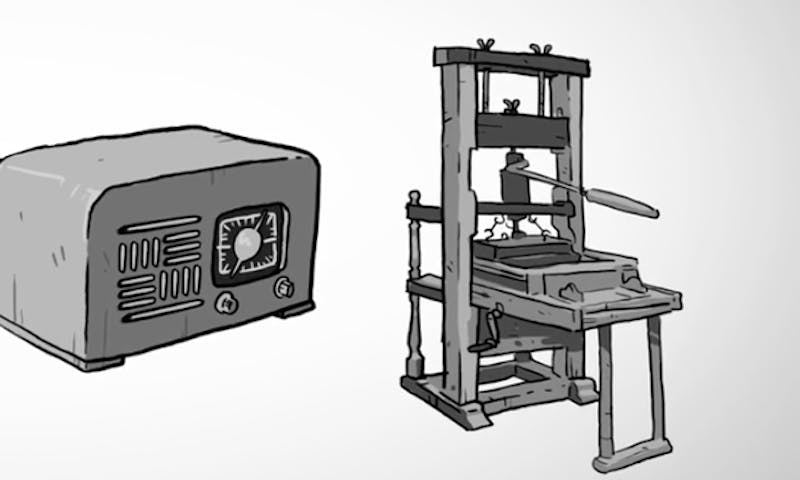