It’s time to consider how we can have more animals in our daily lives in the city. 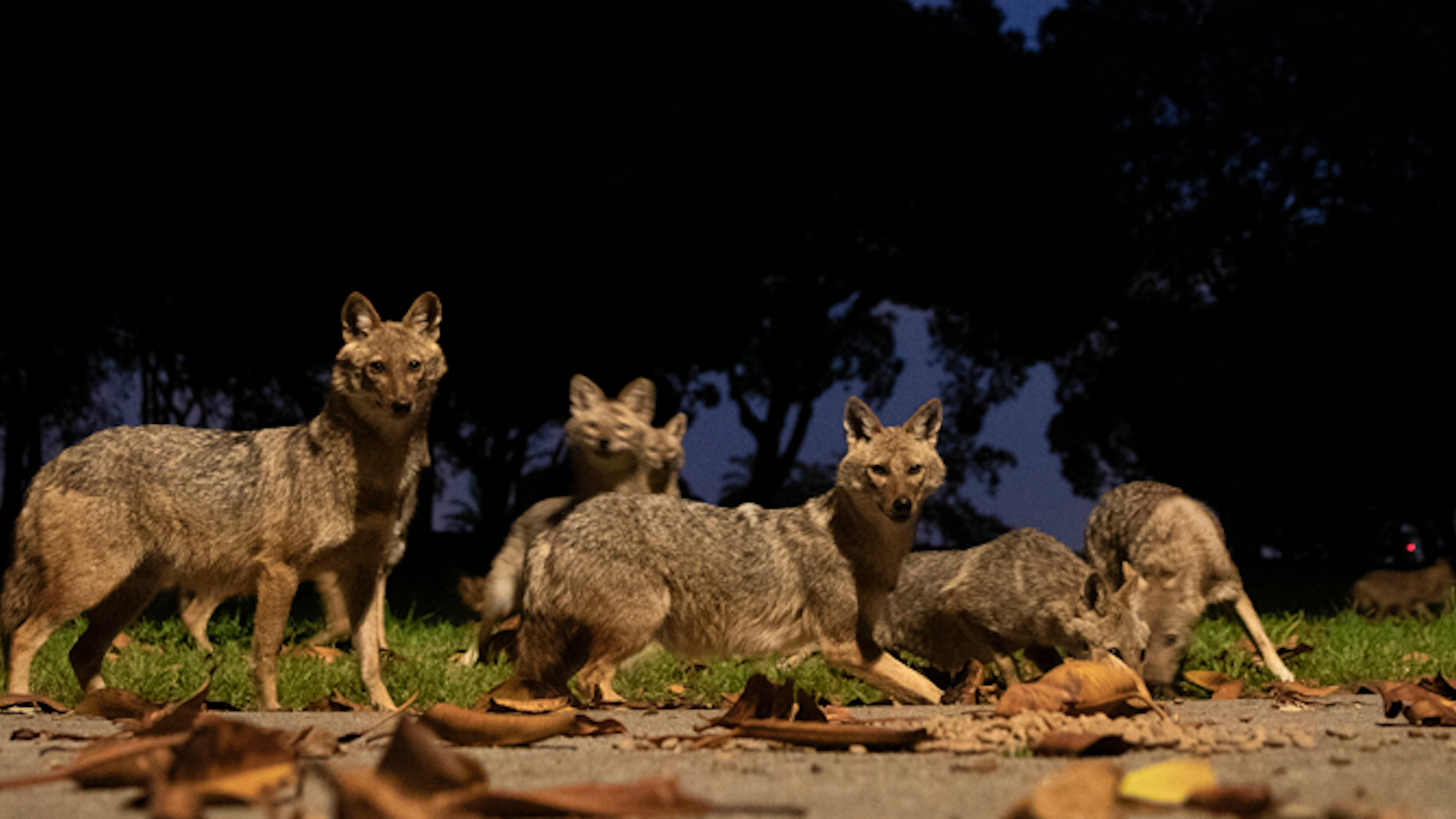