After 30 years and no results, it’s time to support more entrepreneurial physicists. 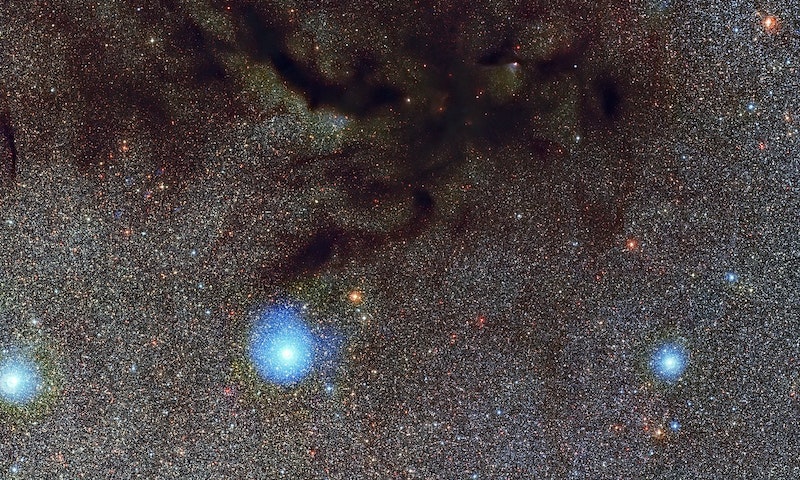 But experimentalists have yet to change their ways—and I speak as an experimentalist myself. We are supposed to be the people with our feet firmly planted in the ground, unlike our theorist friends who float in the clouds of speculation. But when it comes to dark matter, we may be having trouble accepting what nature is telling us. In fact, most of us still take our cue from the paper by Goodman and Witten, which has collected close to nine hundred citations, at a monotonically increasing rate: You would think that we are just starting to pick up speed.

But there is another, less healthy dynamic at work, for which experimentalists should acknowledge responsibility. What started as a field of small experiments, with plenty room for creativity and invention, has been infected by a malady first noticed in high-energy physics. As experiments grow in size and complexity, paths for anything smacking of originality are few and in between. Remain a loyal cog in the machine, doing your well-defined bit, and you will be, with some luck, compensated. As a result, those who should be proposing new approaches to dark-matter detection, the instrumentalists with a deeper sense of how to build the better mousetrap, see their best years pass in a blur. Even if this sad trend wasn’t there, one is left wondering how much funding would a young entrepreneurial spirit have access to at a time when the little available is fully committed to ongoing WIMP searches.