What Facebook, Blue Jeans, and Metal Signs Taught Us About Tornado Science 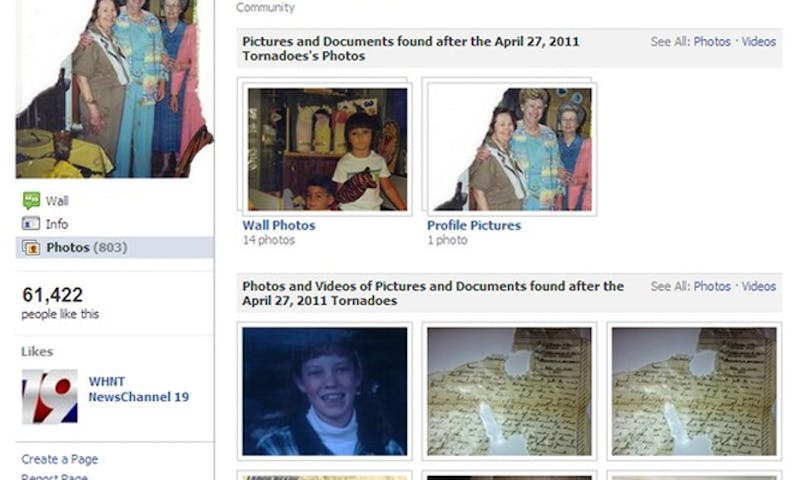