A warning from history about simultaneous disasters. 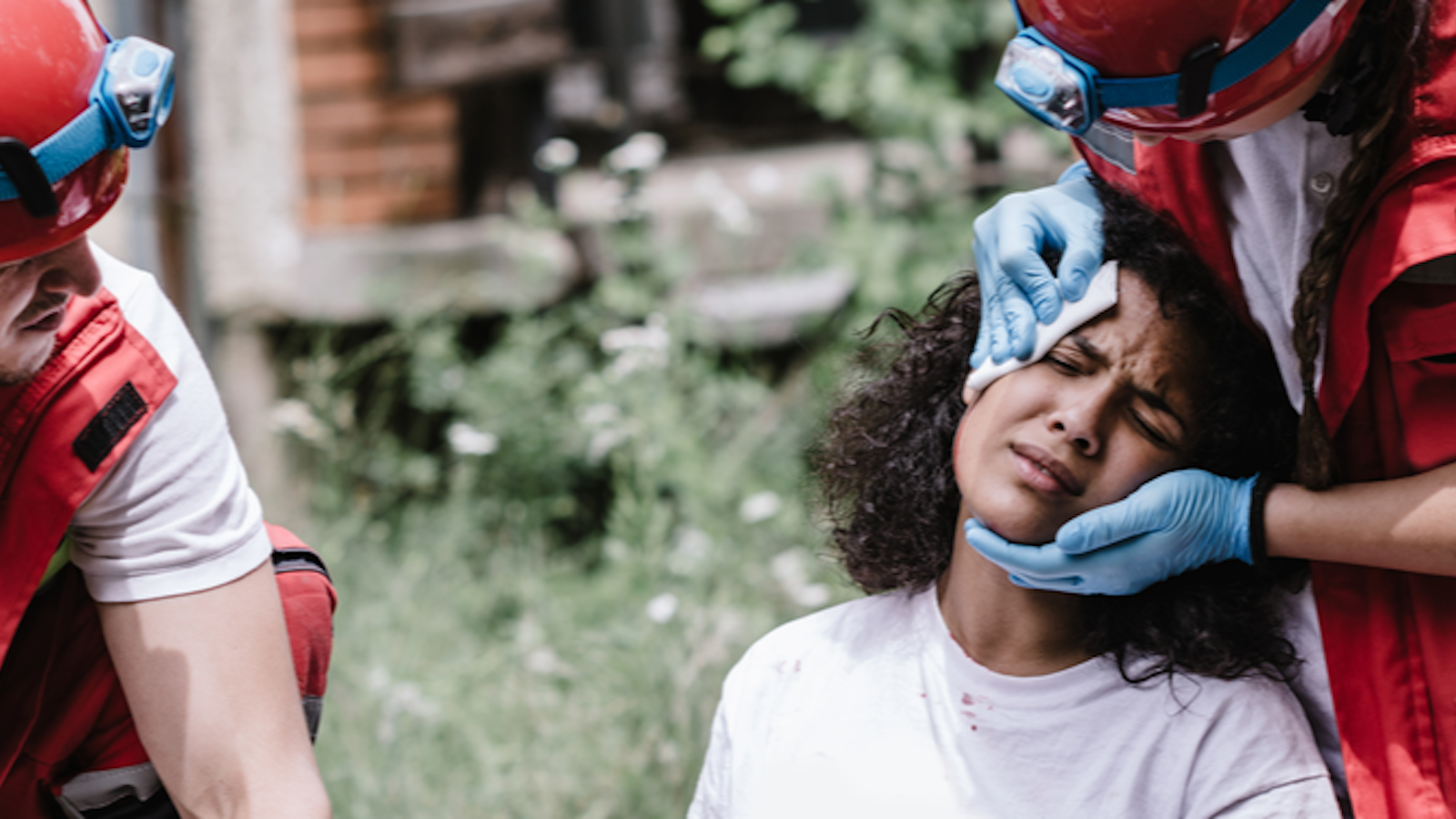