What It Means to Live in a Holographic Universe 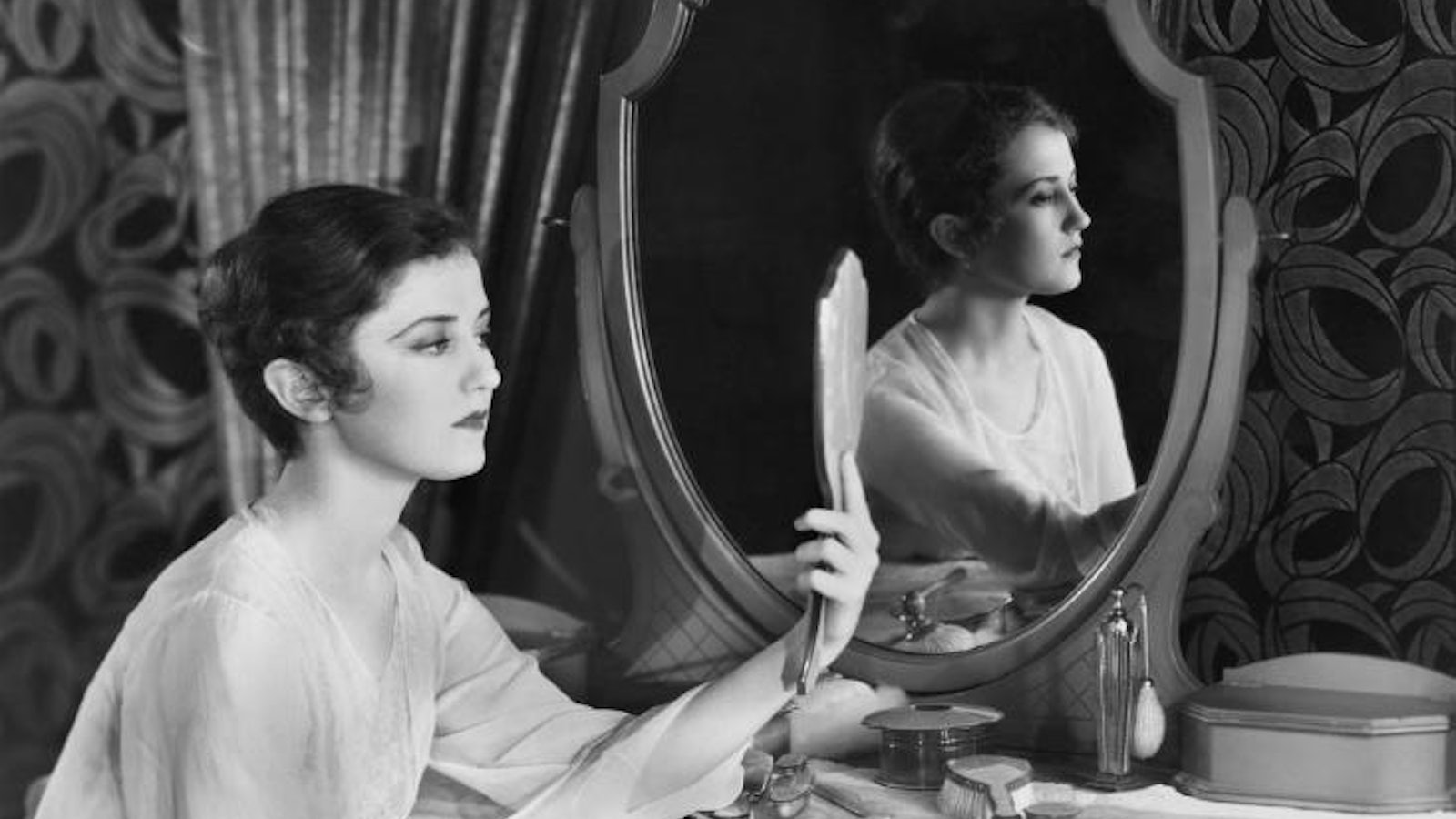